Results Are In: Look Who Performed in the PE Tuna Classic 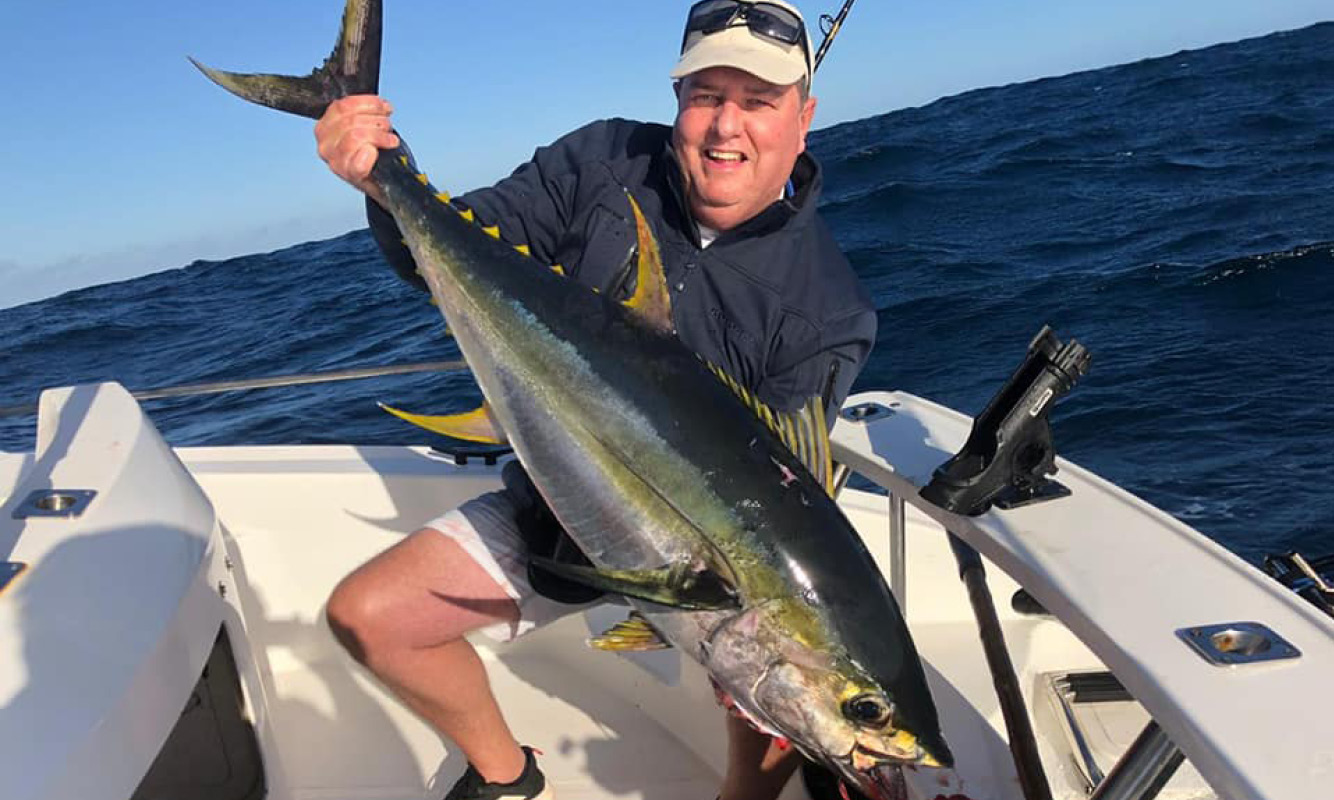 Three days, 30-plus boats and a share of R250 000 up for grabs. The weekend 23–25 May delivered another stellar Port Elizabeth Tuna Classic at PE club PEDSAC.

The results are in, with club captain Pierre Westerveld’s own boat, Big G, bringing int he bulk of the tuna, followed closely by skipper Thys Koen on Le Boss. And they caught the lion’s share of tuna on Friday.

SOME HIGHLIGHTS FROM DAY 1

Friday 24 May was the best fishing day by far. Not everyone caught, but the bulk of catches were made on this one day. It was totally unexpected because the following Saturday was meant to a better weather day.

Look at them go! A taste of what's to come at the 2019 Tuna Classic, kicking off at PEDSAC: Port Elizabeth Deep Sea…

DAY 2 AND WHERE’S THE TUNA?

Saturday 25 May was, in fact, a beautiful day. Plenty of families came down to the club, with some kids even catching small crabs by the pier. But, much to the anglers’ dismay, the tuna were gone. There were no catches on Saturday. But everyone still had fun.

So that meant that the winners were selected on their performance on Friday. 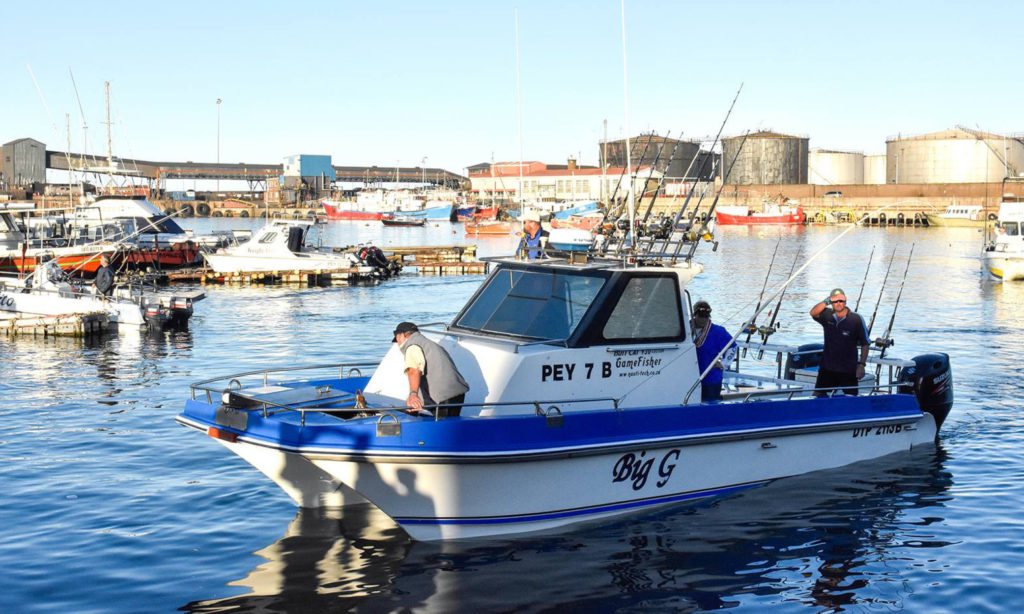 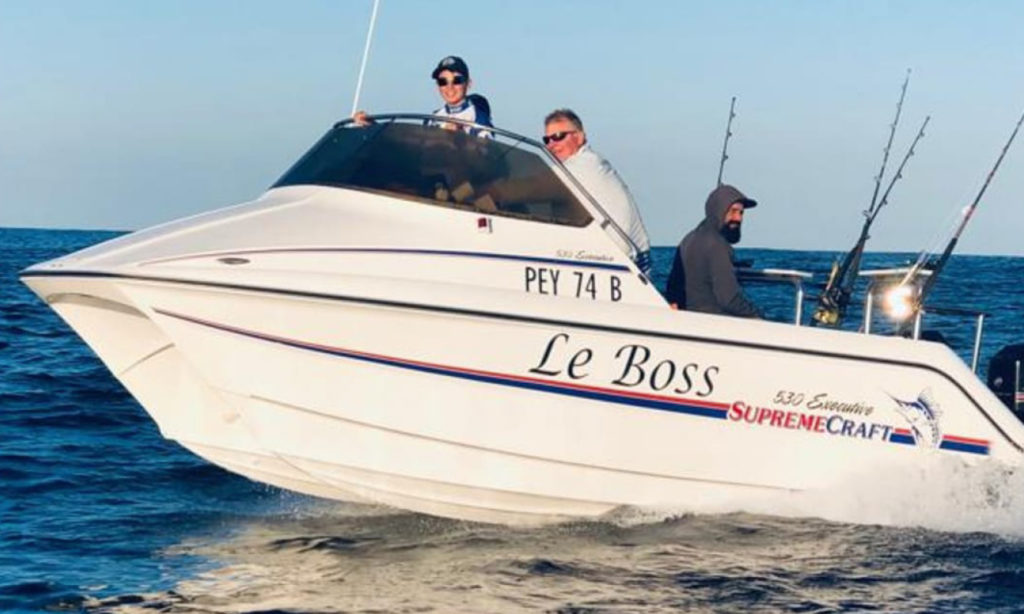 ABOUT THE PE TUNA CLASSIC 2019

The annual PE Tuna Classic was sponsored by Williams Hunt Isuzu, and the opening ceremony was at 18:00 at PEDSAC on Thursday 23 May 2019 (blessing of the fleet happened on Thursday morning at 7:00). Fishing days were Friday and Saturday, although only Friday proved fruitful, with the final awards ceremony on Saturday 25 May.

Fishing at the PE Tuna Classic began with a mass start at 7:00 in the morning. And then there was no lines-up time, boats were just expected back in the harbour before 17:30, while weigh-in continued until all fish have been to the scales. 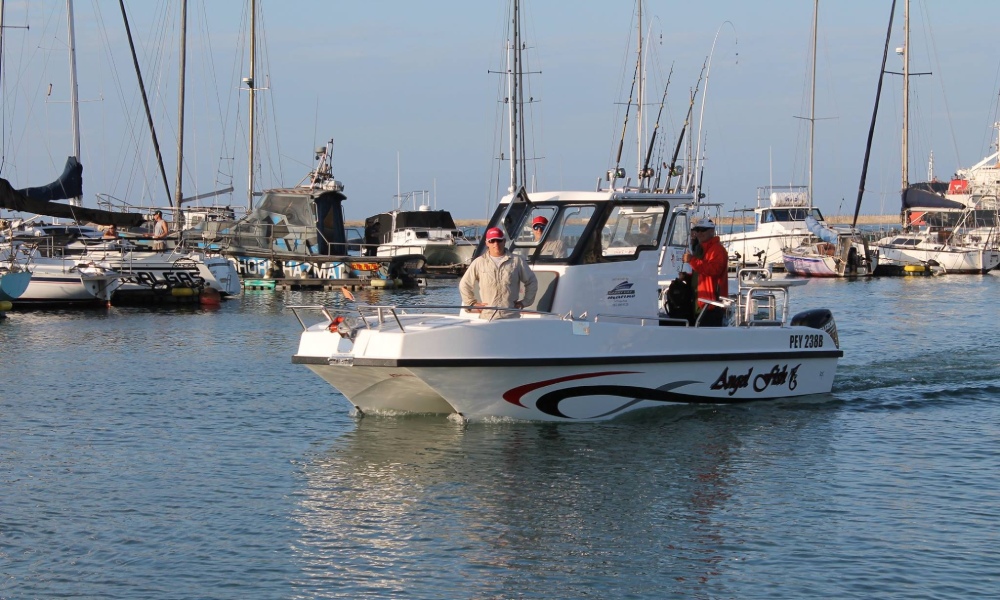 It seemed like a fluke that Saturday produced no fish, especially since Friday was such a great day for tuna. And it’s worthwhile heading to PE if you’re looking to after some yellowtail, the tuna have been running there since before May.

Maybe just check in with the club first, the guys at PEDSAC will know where to go looking for them.

Legend also has it that CarryCats and every other boat runs better under Suzuki power. Discover it for yourself among these Suzuki outboard motors.

Legend has it that it’s more fun fishing in a CarryCat. So tell your friends who might not know yet to check out the little-big CarryCat 670, the next-level CarryCat 740 and the all-round great fisher CarryCat 760.

Discover more specs, options and configurations for bass boats, riverboats and ski boats under our section on new boats in South Africa.

Also see where you can buy skis, tubes, towables and other awesome new water toys in Port Elizabeth. 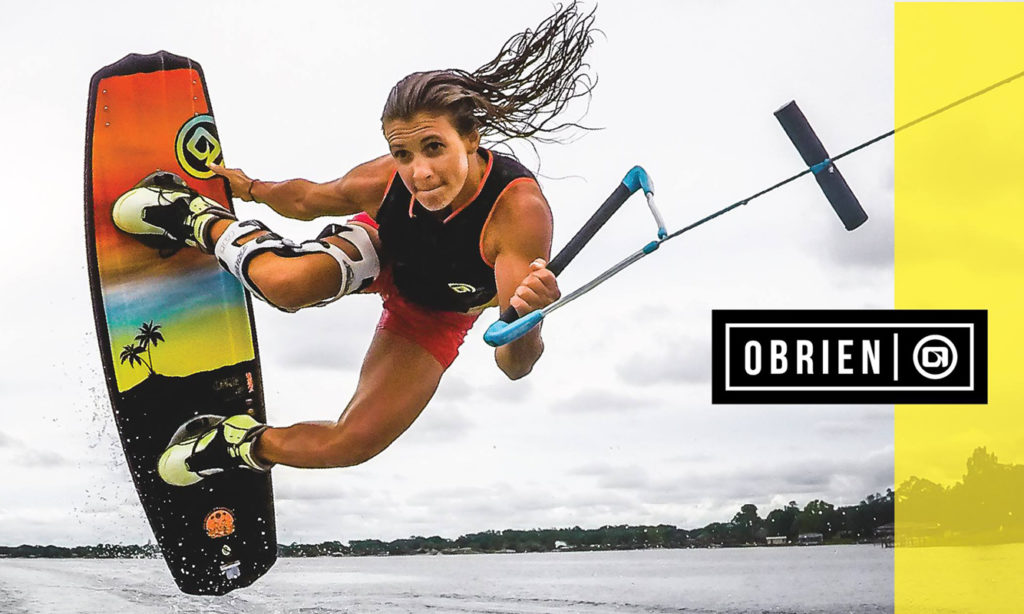