How to Make an Effective Couta Trace 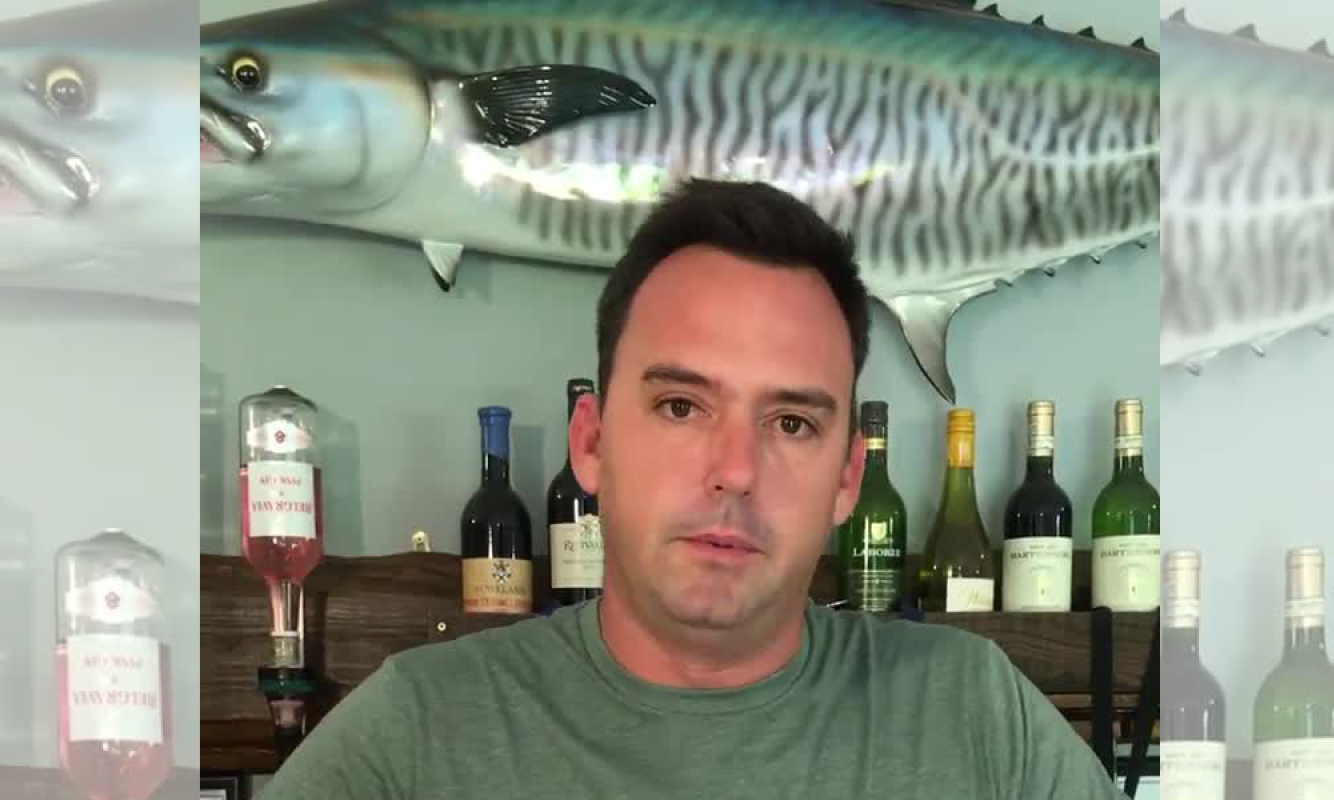 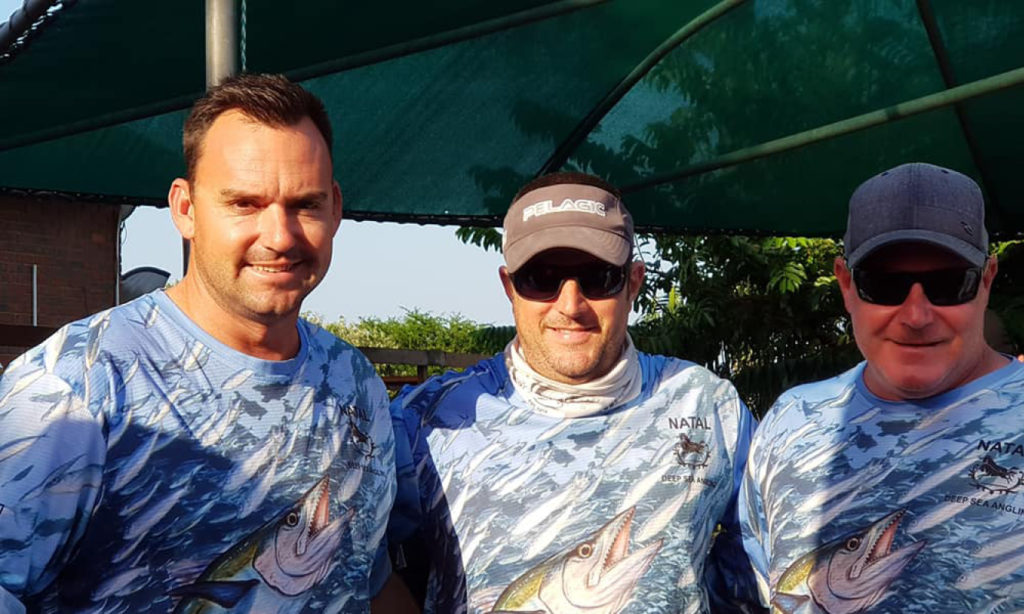 A Natal local, you might remember Shane Dennis from the Natal Black team that gave Justin Paynter and Abed Khan’s SADSAA team such a run for their money at the 2019 SA Game Fish nationals. Shane and team took second place then, beating out 12 provincial and three SADSAA masters teams.

And today Shane is the SADSAA game fish team captain. And you can usually find him fishing along SA’s east coast or at his home base at Durban Ski-Boat Club. 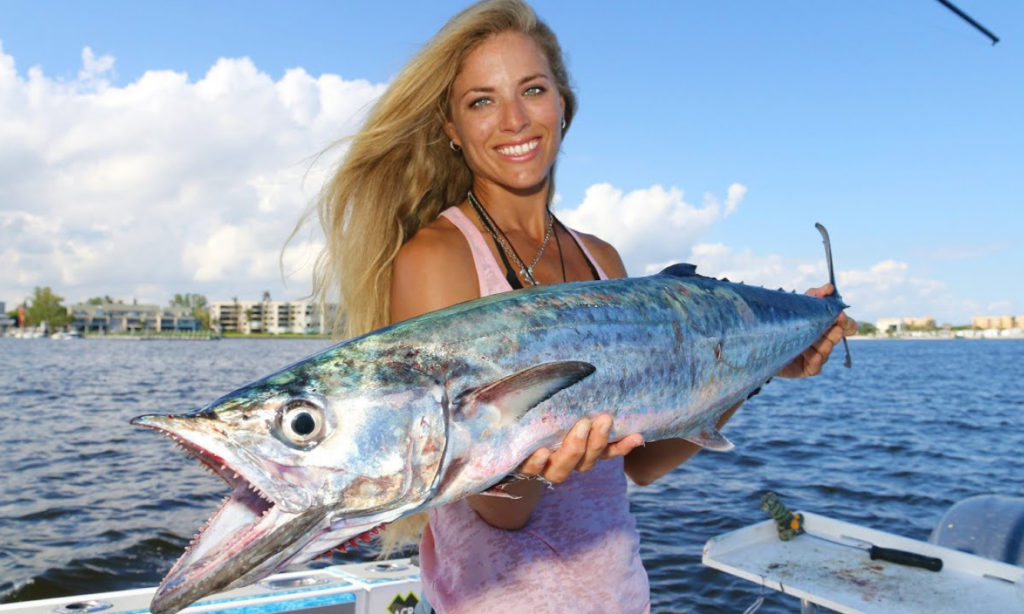 WHAT IS COUTA ANYWAY?

Internationally known as the kingfish, couta or cuda is the king mackerel (also called Spanish mackerel), a migratory species found along most of Africa’s east coast – it’s one of the most popular species to target in KwaZulu-Natal and Mozambique – as well as along the Gulf of Mexico in the Americas.

It’s a close cousin to Natal snoek (the queen mackerel) and it’s usually found at a depth of 10–70 metres. And according to the latest data stock levels are still very good, with limited traditional line fishing methods from boats and kayaks helping ensure there’s still plenty of good-sized couta out there – especially since they reach maturity in just 2 years. 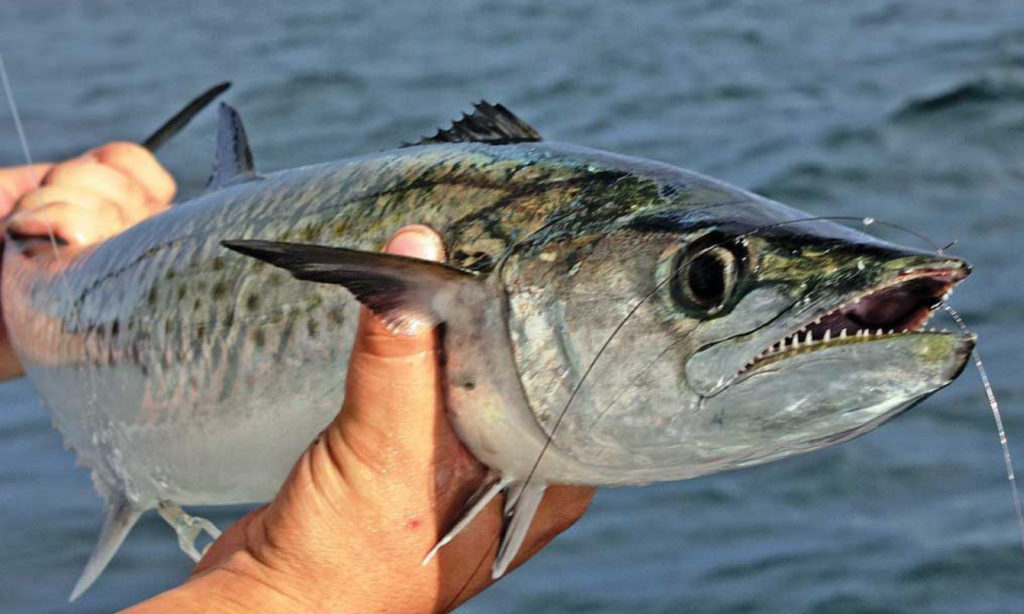 SOME TIPS FOR FISHING COUTA

Most guys will tell you that you need to troll deep and slow for couta. And the slow troll can’t be emphasised enough – a good idle is usually all you need.

Then get a few lines in the water. You might want to try different rigs – they say you can quite successfully lure couta out of the depths with spoons, and then make the catch with your trace rig.

And then almost everyone suggests live baits. Or, if you’re using dead bait, at least ensure the swivels allow for a lot of movement so it looks natural. And then the trace as Shane shows is quite important – you need two hooks because the couta’s teeth are razor-sharp, and if you have only one hook there’s a good chance it’ll just slice your bait in half and disappear again.

Thanks, Shane, it’s awesome to get insights from a champ!

Also see this super-easy technique for a bimini twist and how to use a nail knot for game fish lures. And how to make a proper wind-on leader and rigging skip bait for marlin.