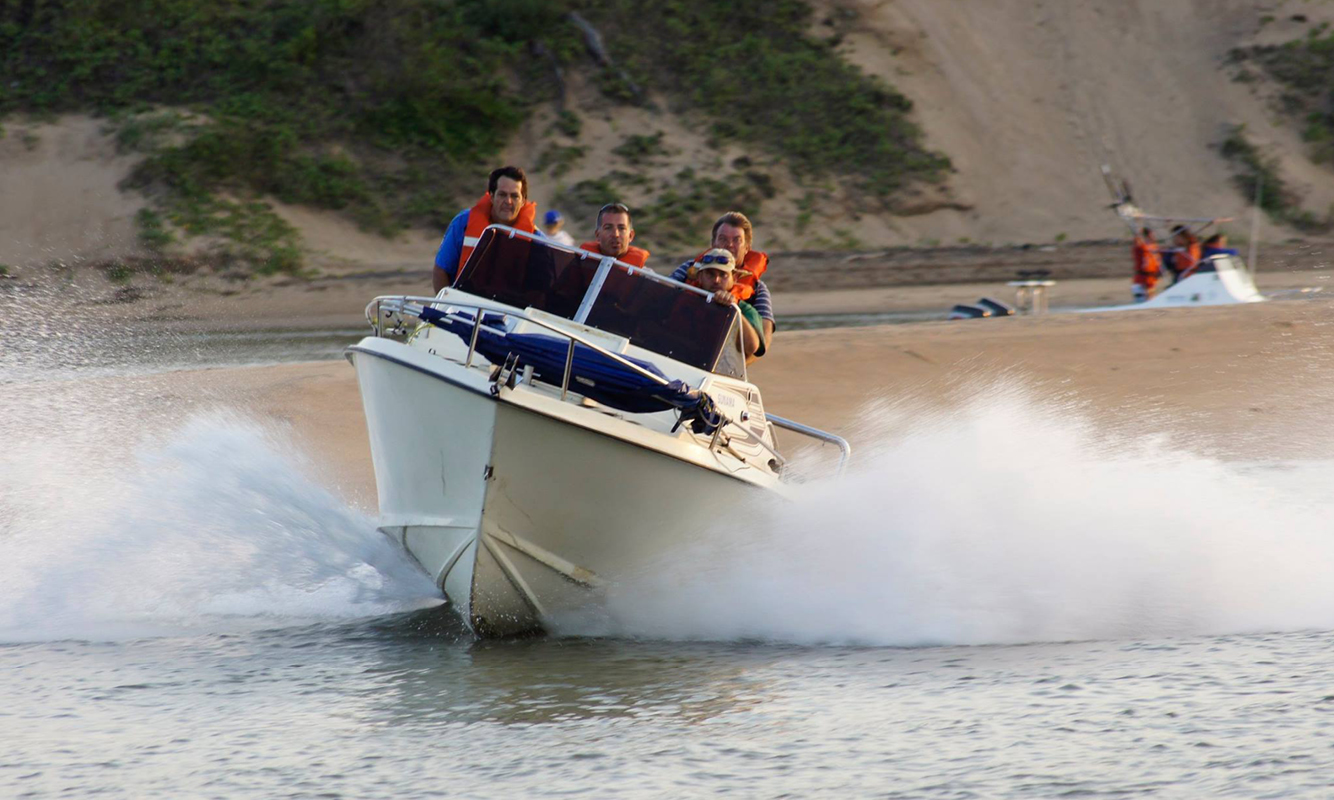 From game fishing havens in nature reserves and estuaries to small, secret fishing spots along the northern KwaZulu-Natal coast

From legendary billfish tales at Cape Vidal to the best of game fishing from St Lucia to Richards Bay. These are all the exciting ski-boats clubs of Zululand to explore on fishing trips along KwaZulu-Natal’s north coast.

Plus: A quick look at the official body that oversees them.

And since we’re looking at the north coast, the clubs featured on this page all fall under the ZDSAA:

The official regional representative body for deep-sea boat fishing in northern KZN, known as Zululand. The ZDSAA organises all provincial- and regional-level competitions along with the SADSAA, and they’ll usually assist local clubs in hosting big national and provincial events. When you join any of the clubs in this post, you usually get automatic membership to the ZDSAA, meaning you can contact them for your skippers’ tickets and your catches are eligible to be recorded among those of the region’s angling record holders. 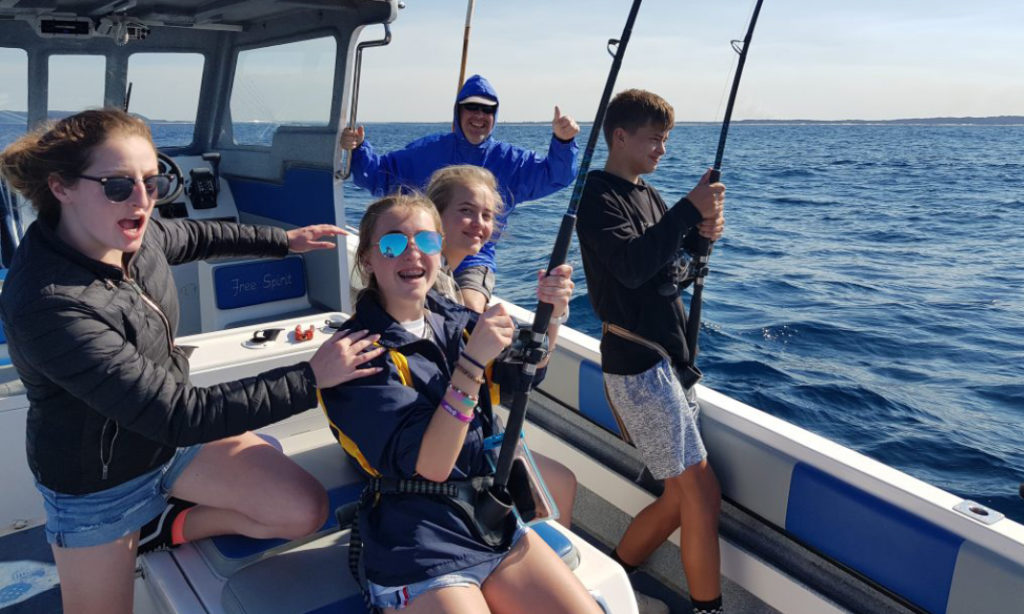 Famous for its big marlin and pelagic game fish. A close-knit and conservation-minded club offering a family-friendly atmosphere. Mapelane Ski-Boat Club is located inside KwaZulu-Natal’s famous 800+ acre iSimangaliso Wetland Park. Founded in 1963, it’s an off-the-grid-style club with 58-strong member families who are as devoted to conservation as they are to game fishing. Discover Mapelane Ski-Boat Club. 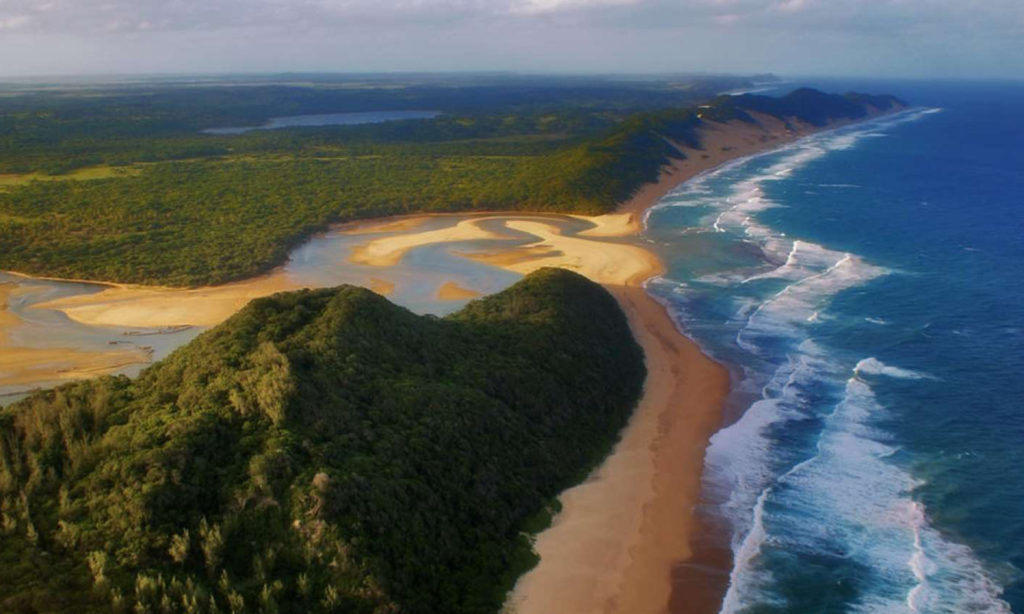 From tuna and dorado in the deep to an amazing list of common bottom fish species. Meerensee Boat Club is situated in very near the waterfront and yacht club in Richards Bay. And it is a multidisciplinary club, featuring everything from boat fishing (deep and bottom fishing) to light tackle, canoe and kayak and even shore angling. There’s a pool and lapa as well as big events space, and the club even helps host small functions, such as birthdays, weddings and get-togethers. Popular fishing spots are inside the harbour, Rooiwalle and Groenkop. Discover Meerensee Boat Club. 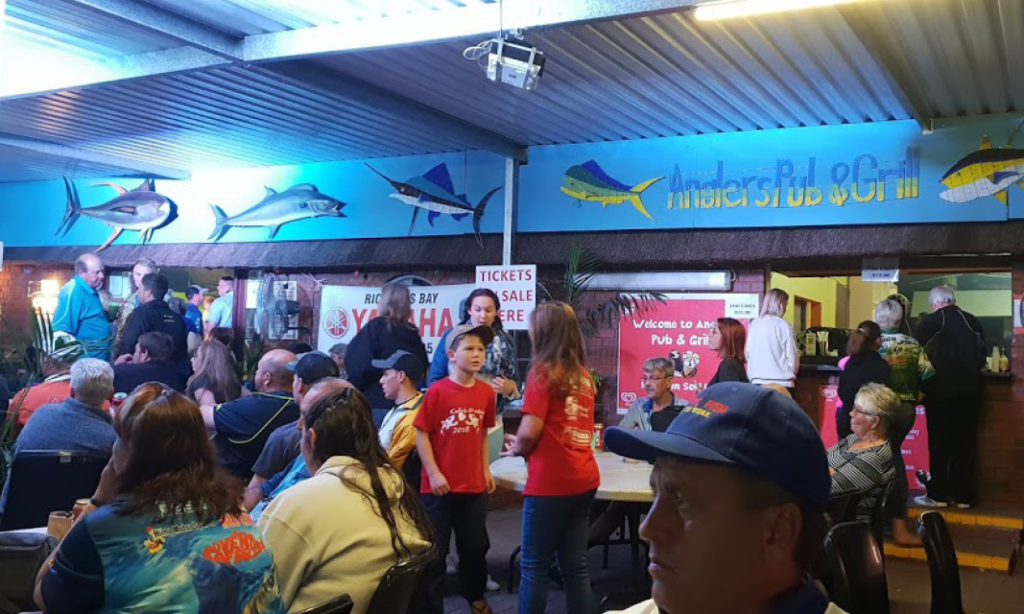 Set inside a World Heritage Site, the deep sea angling at this club is all surf launch and focused on game fish and billfish. And they have awesome facilities, including one of the most popular restaurants and pubs in St Lucia. The club is known for its remarkable views, family-friendly atmosphere and excellent fishing. Popular fishing spots are the wreck of the Jolly Robino and the Cape St Lucia Lighthouse Reef. Discover more about St Lucia Ski-Boat Club. 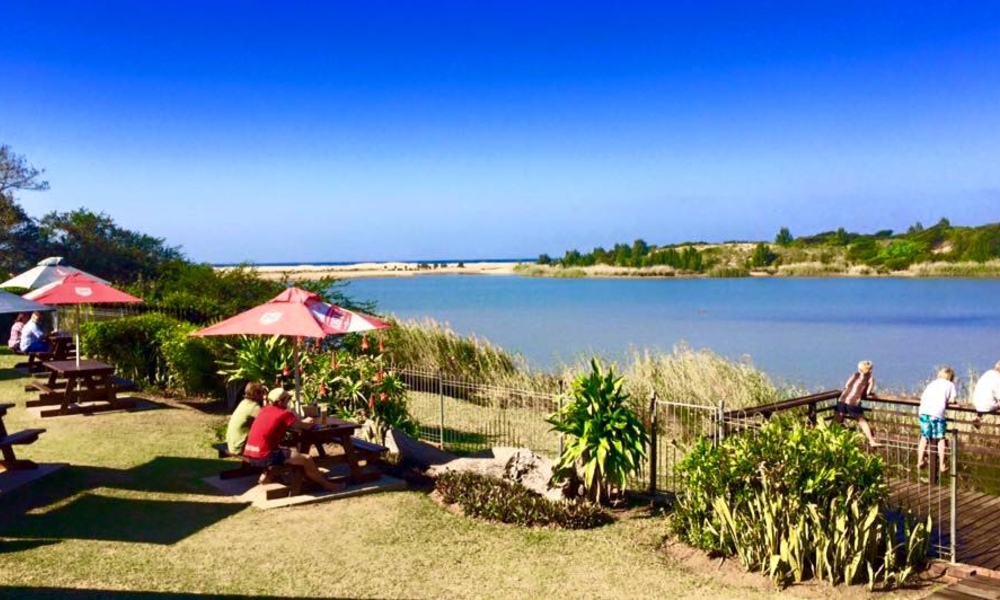 Very close to Meerensee club and Zululand Yacht Club, Richards Bay Ski-Boat Club is unique because of it’s awesome facilities. Located centrally in Richards Bay, it even has its own caravan park and camping facilities. Not to mention all the eventing, restaurant and bar facilities, pool and boat facilities, too. And the fishing is awesome – it’s home to the Richards Bay Billfish Invitational. 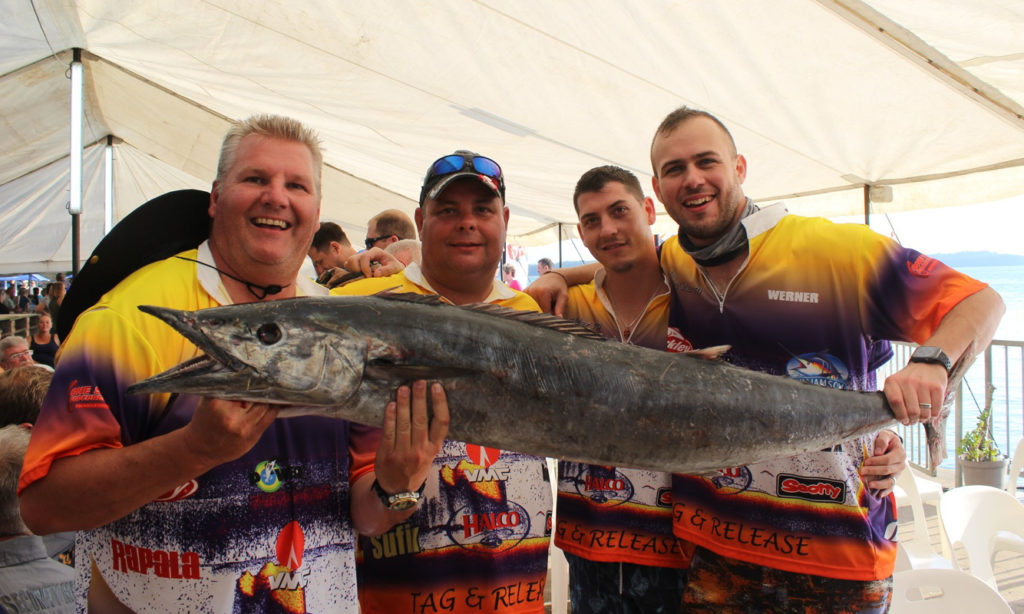 A few kilometres south of Richards Bay at Mtunzini on the Umlalazi River, Umlalazi Ski-Boat Club (sometimes called Mtunzi Boat Club) is the home of the famous annual Couta Classic in May. It has loads of great facilities, including a pool. And it’s mostly surf launches from here, with a big focus on game and pelagic fish species.

Not strictly a ski-boat club, Zululand Yacht Club in Richards Bay is more geared for the sailing community, although it does have some powered boat members. It boasts a clubhouse right on the famous Richards Bay marina, with one of the most popular seafood restaurants in the area and loads of great facilities, including a campground, 5 different function venues, garages and boat sheds. 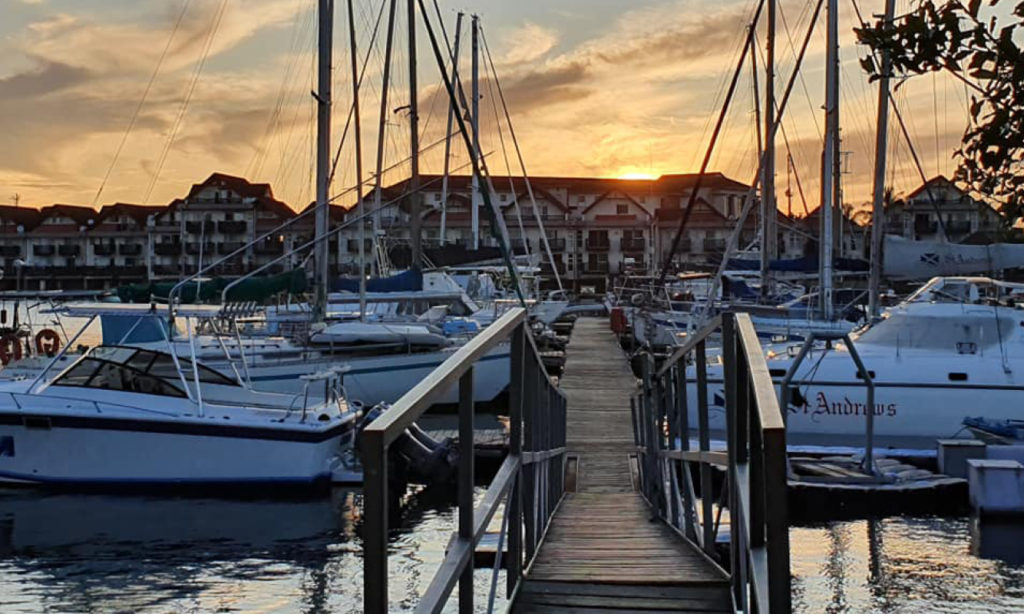 Between Mtunizini and the Tugela River mouth, and near the Amatikulu Nature Reserve, Amatikulu Ski-Boat Club is a primarily game fish club, famous for their annual Cape to Rio competition. 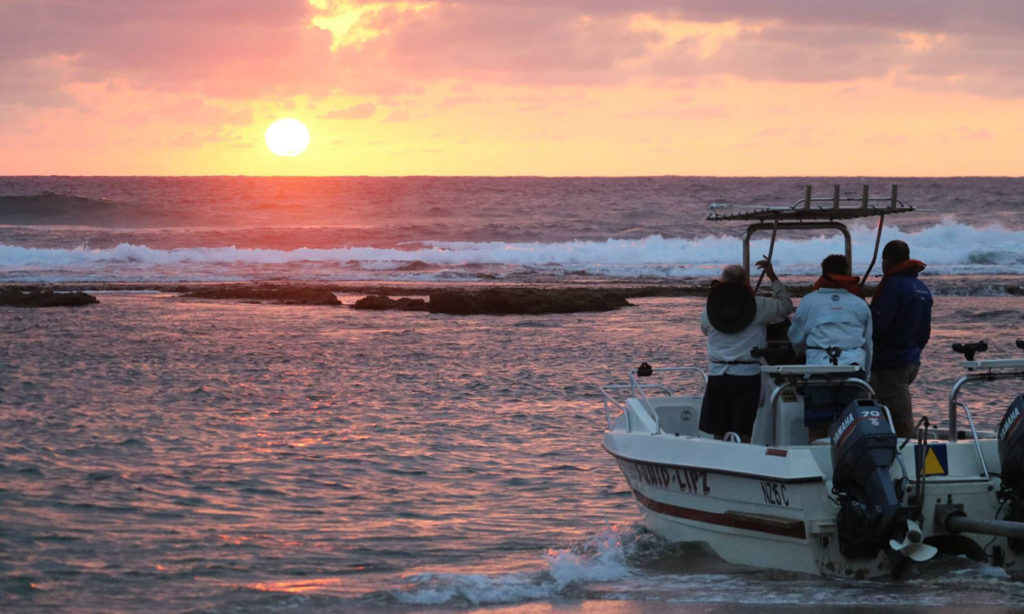 One of the three big clubs in the St Lucia region, Cape Vidal Ski-Boat Club is known as a rich hunting ground for game fish. In fact, there’s a legend around the marlin at this club. It’s said that during a billfish competition held here in 2010 or 2011, 22 boats launched on the first day and caught a total of 22 billfish or all species. That’s 1 billfish per boat, just on day one. 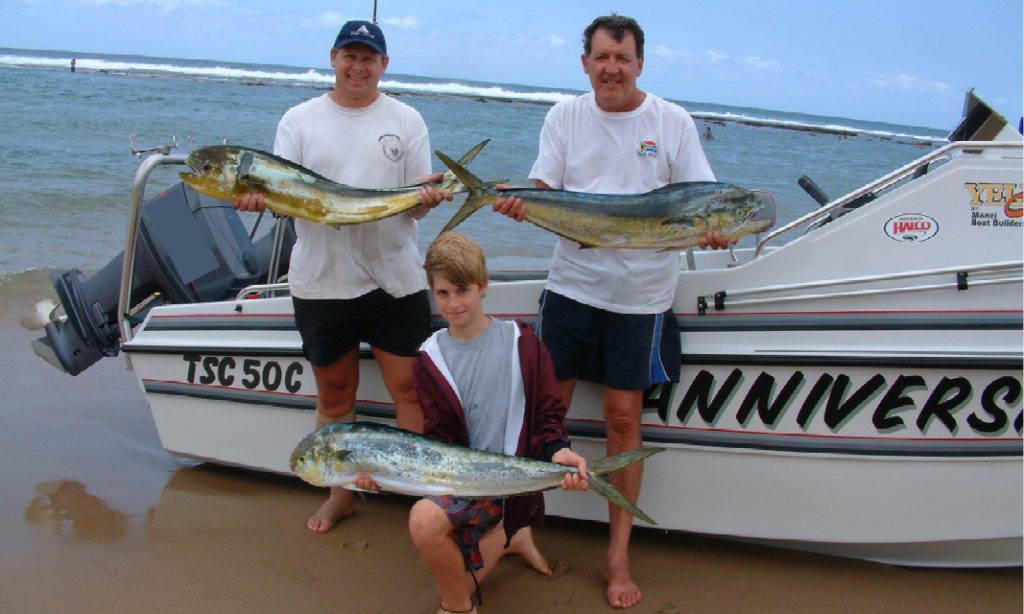 Another beautiful surf launch club that’s mainly geared for game fish, especially billfish. Although it’s a small club, not the best-known in the Zululand region, the individual anglers from the club are all very well known in fishing circles, competing in most comps along the KwaZulu-Natal coast. 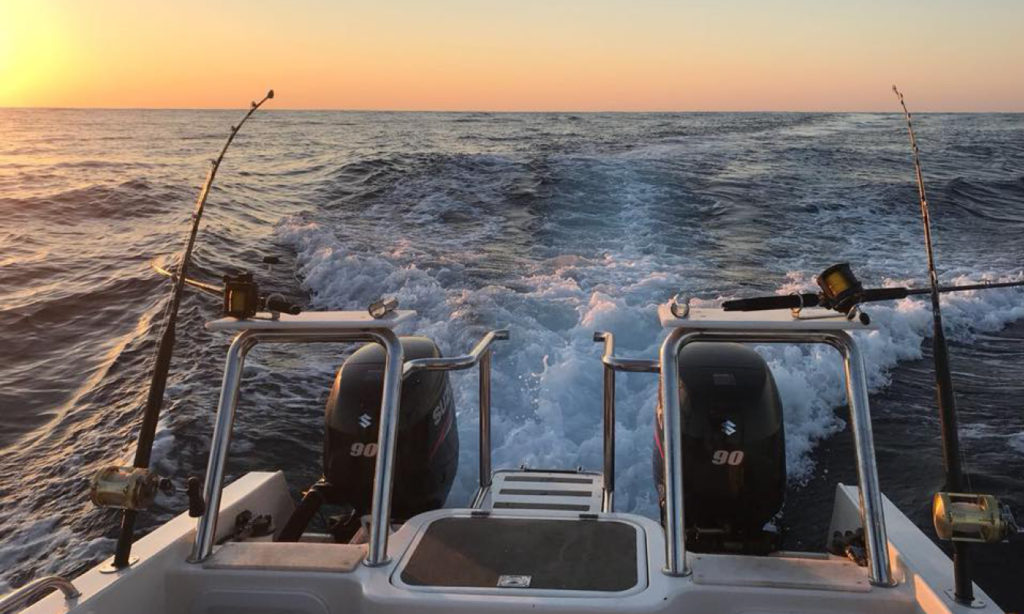 As good for fishing as it is for a holiday. Ths club boasts one of the most spectacular clubhouses in the country – it’s literally right on the beach. So much so that, when there’s a storm, it’s not uncommon for the whole clubhouse to flood. When it’s dry, though, it contains the Mahogany Reef, one of the most popular pubs in the region. 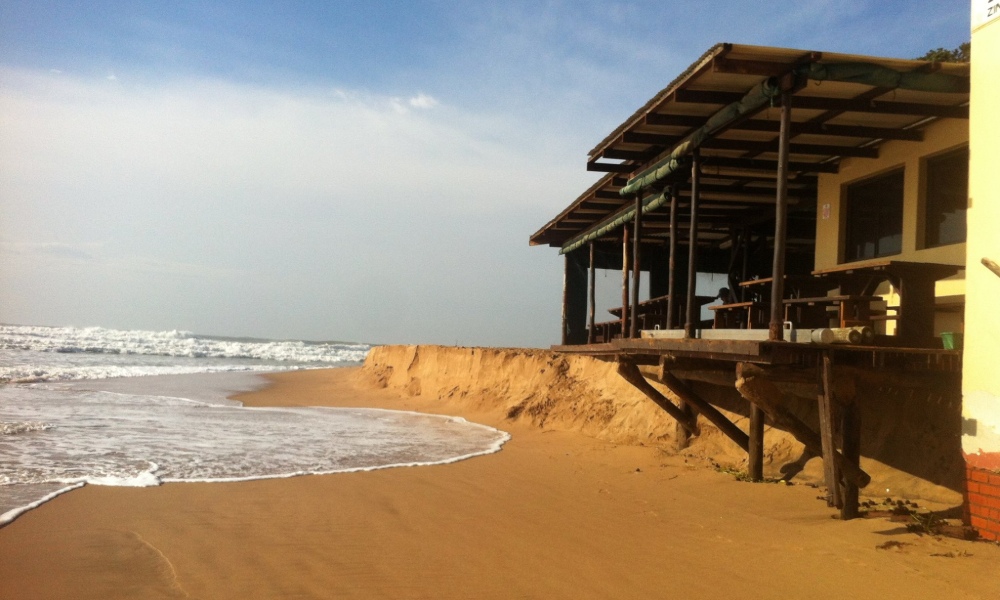 We’re constantly updating this page and adding info as we get it. So, if you want to add something or if we’ve missed your club and you want it listed here, send us an email at hello@nautitechsuzuki.com.

Check out all this year’s big fishing competitions. 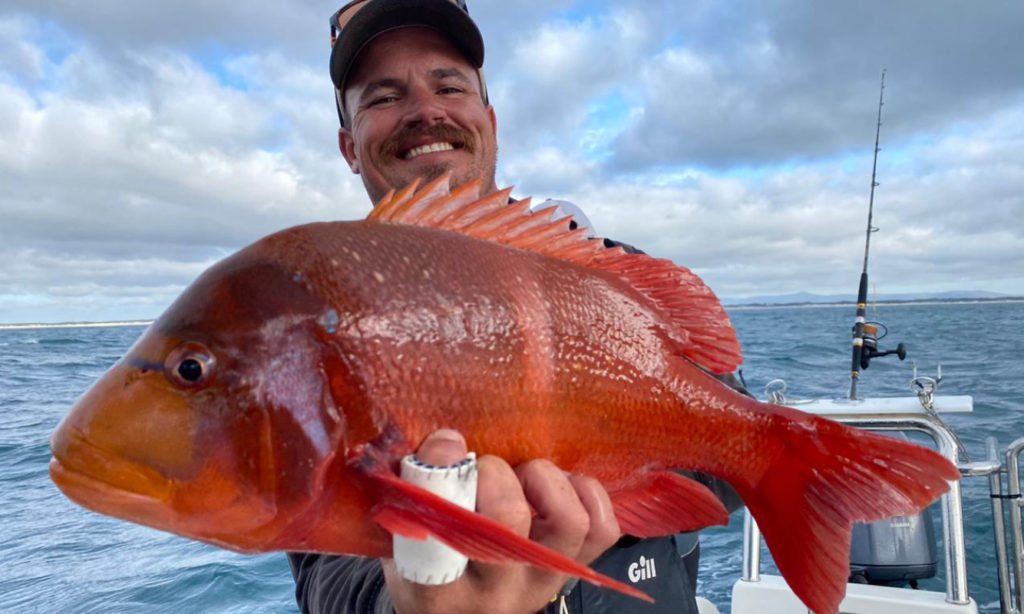 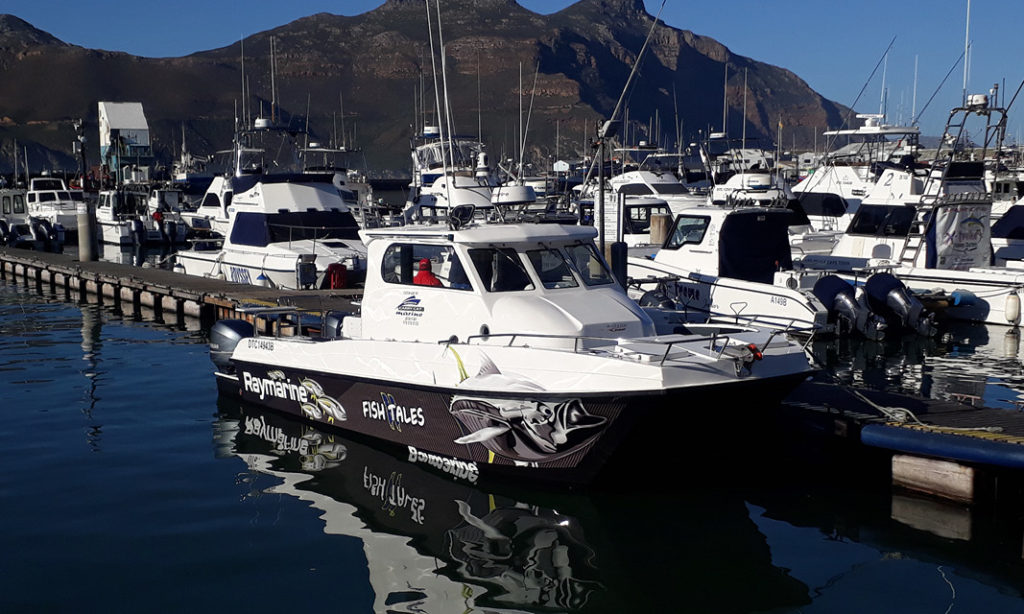 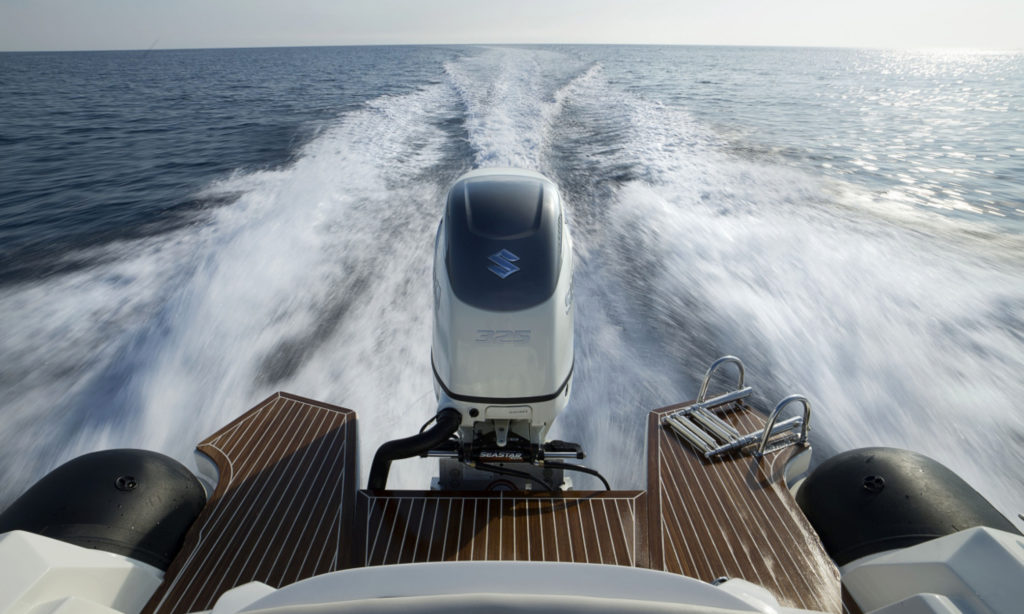