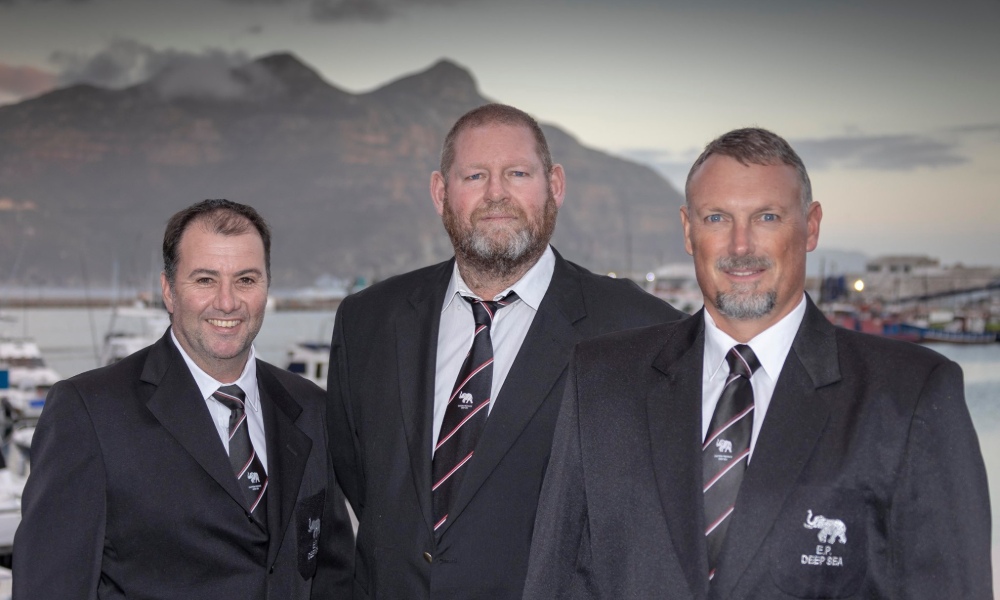 The 2019 SADSAA Tuna Nationals looked like Western Province’s game after a stellar Day 1 tuna fishing performance on Tuesday 7 May – WP’s Day 1 catch was still the biggest single-day take of the competition. By Day 2 things were changing fast as team Eastern Province came back from trailing WP, North West and the SADSAA Protea anglers to win the competition overall.

We bring you a look at each fishing day and all the final results of the 2019 SADSAA Tuna Nationals that took place from 6–11 May 2019. 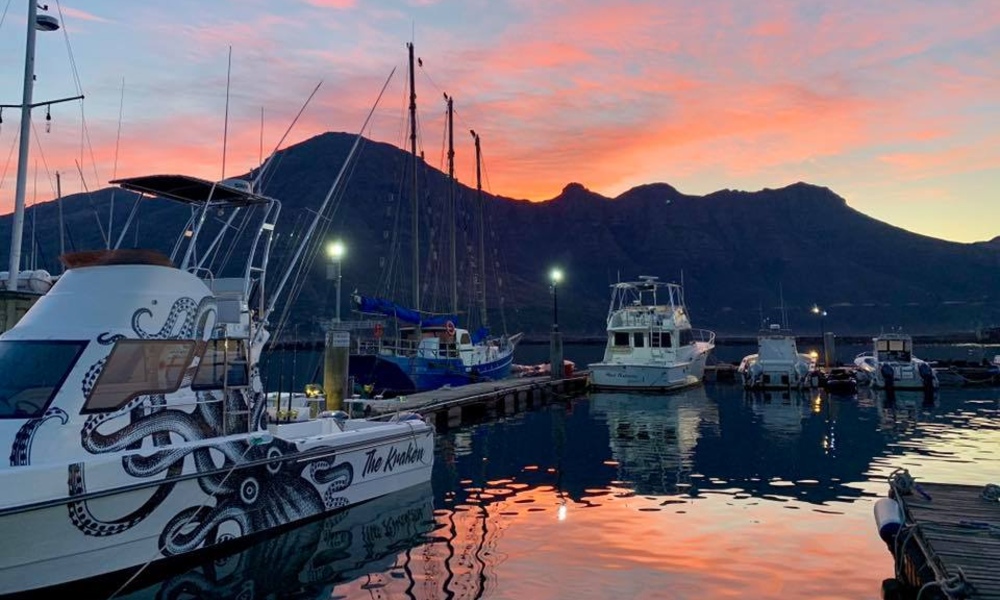 Tuesday 7 May was the first fishing day in the 2019 SADSAA Tuna Nationals, hosted by Atlantic Boat Club in Hout Bay. And yellowfin was the star all the way. Team Western Province took a clear lead after all three team members managed to weigh in two yellowfin tuna each.

Team North West Province also delivered two sizable yellowfin, while team Southern Cape managed the third spot on Day 1 with another yellowfin. In total there were 9 yellowfin tuna caught, weighing in at a collective 440kg. By this time, Eastern Province wasn’t even off the starting blocks yet and WP’s 4666 points seemed like a monstrous total to chase.

DAY 2: ALL TEAMS GET OFF THE STARTING BLOCK

By Day 2 fishing day, all six teams managed to put some points on the board. Eastern Province brought in a decent 2343.80. It was still a far cry from WP’s 4666 on Day 1, and team SADSAA had outdone everyone by bringing in 2861 on Day 2. At this point, it still looked like anyone’s game.

But Day 3 would change everything. 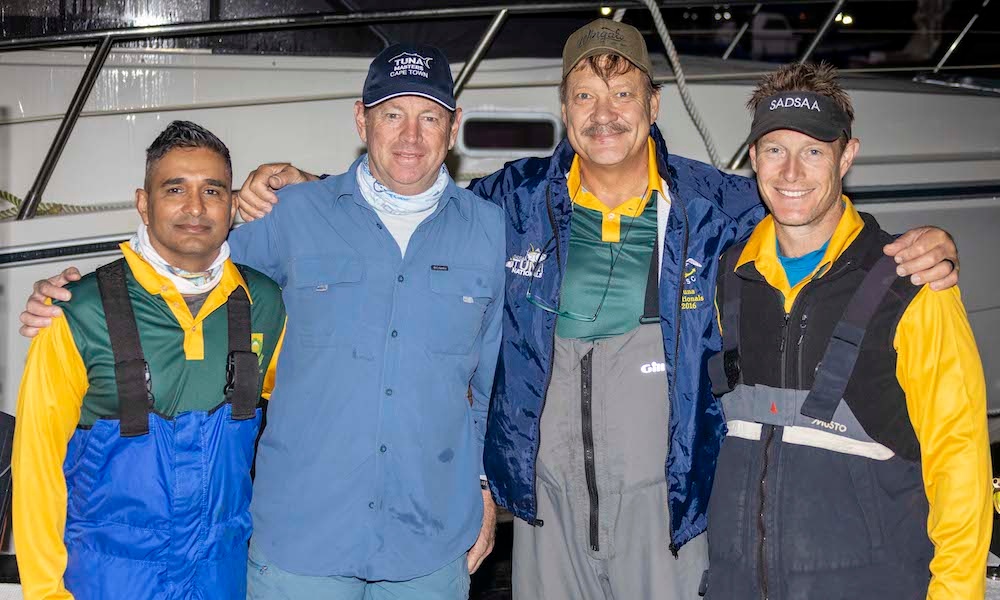 It was a tough day for these topflight tuna anglers as only two teams managed to put points on the board on Day 3. Mpumalanga 530 points, while an elated EP team brought in 2893, their best day in the comp and by now just able to edge them over the formerly top-seated WP to take the lead. 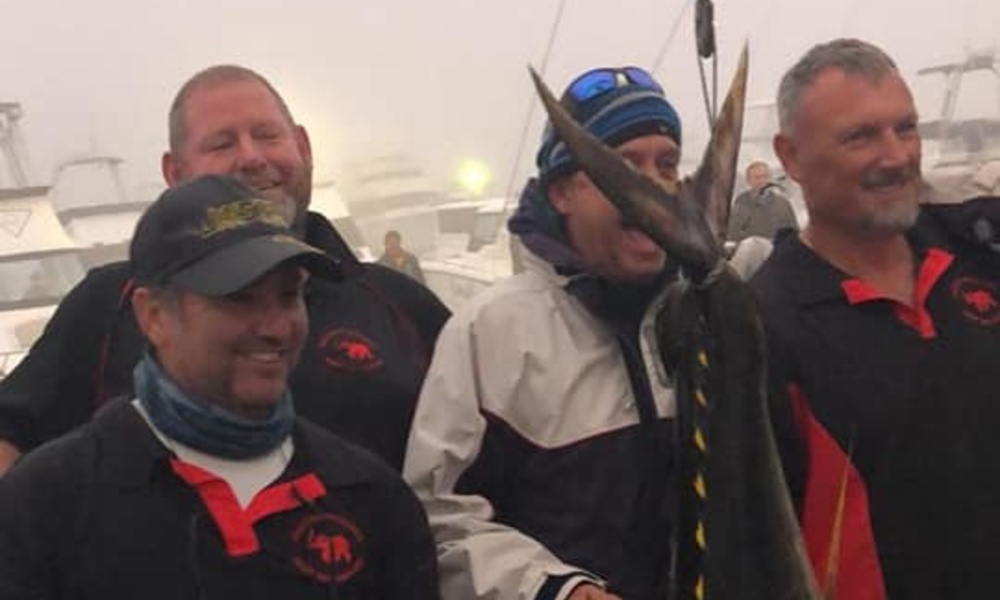 The last day was even more disastrous for most teams as no one put any more points on the board except for EP who managed to eke out another 777.76 points, securing the win. 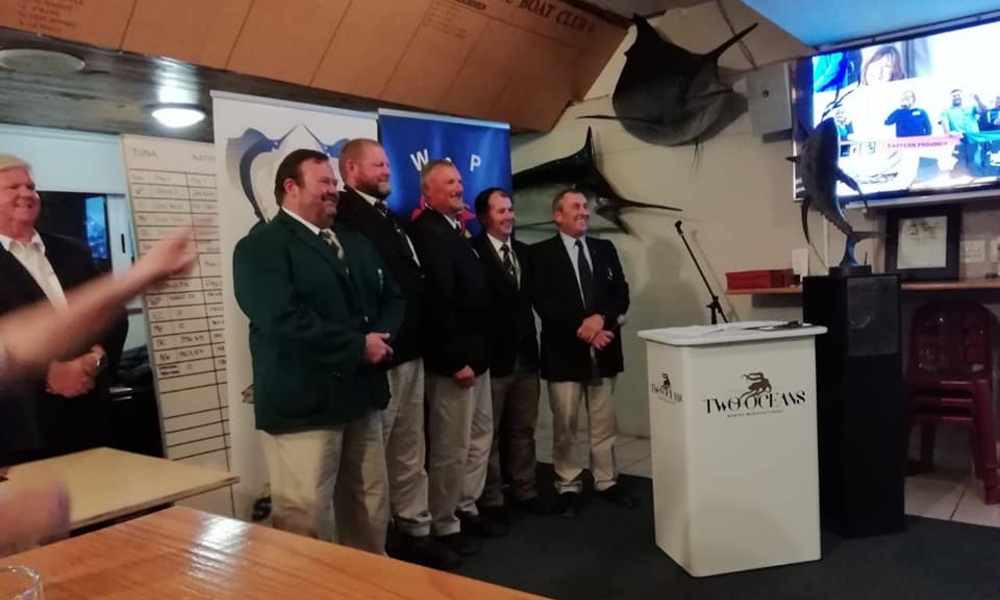 Six provincial teams of three anglers each took part in the Tuna Nationals. These are the final standings (in order). 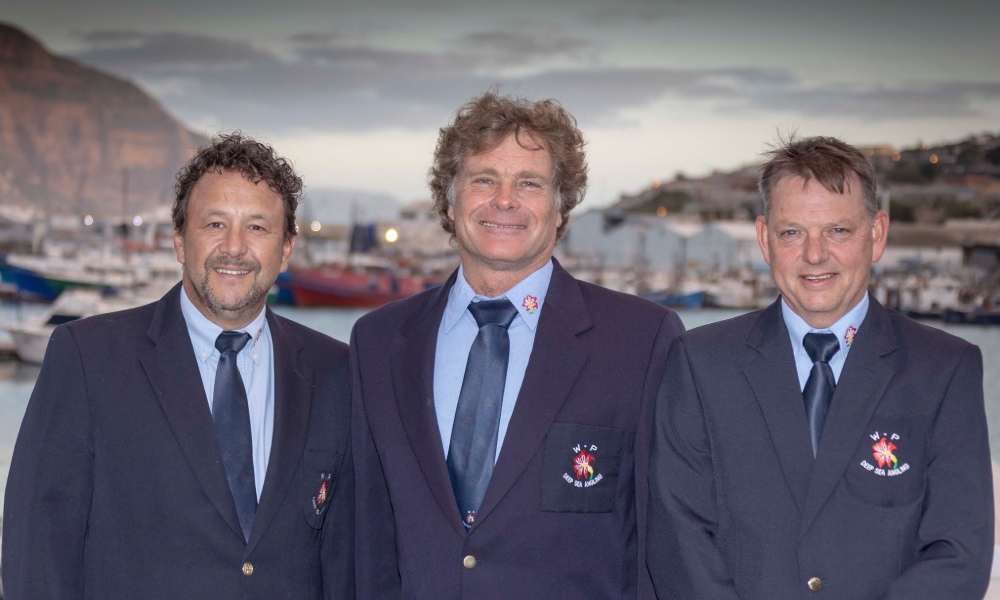 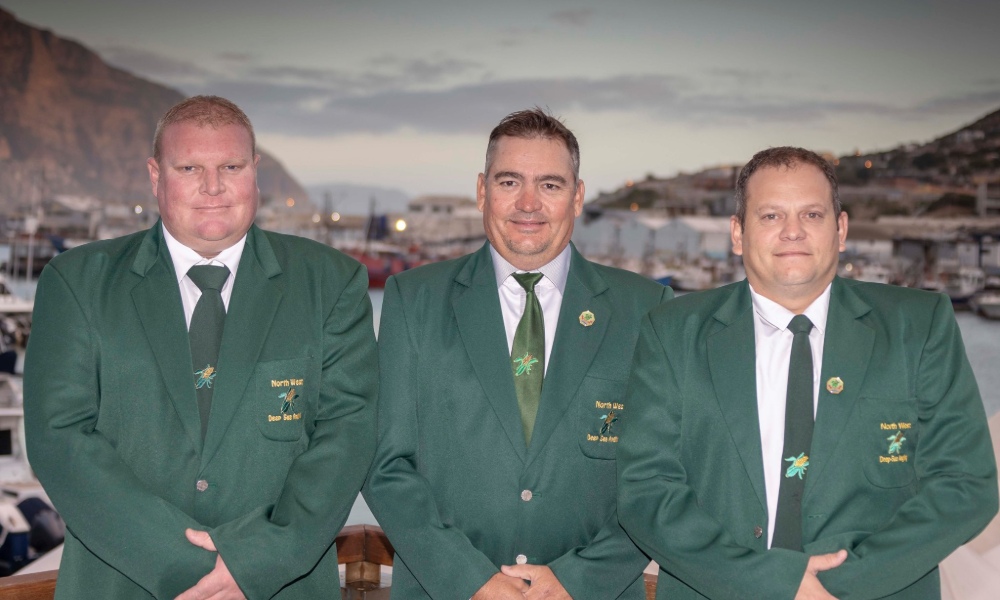 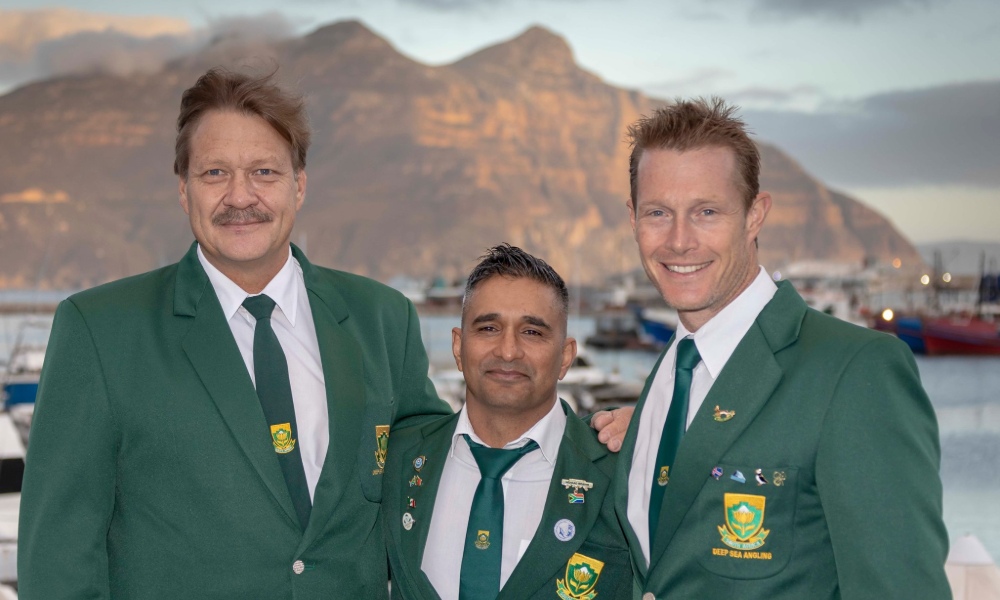 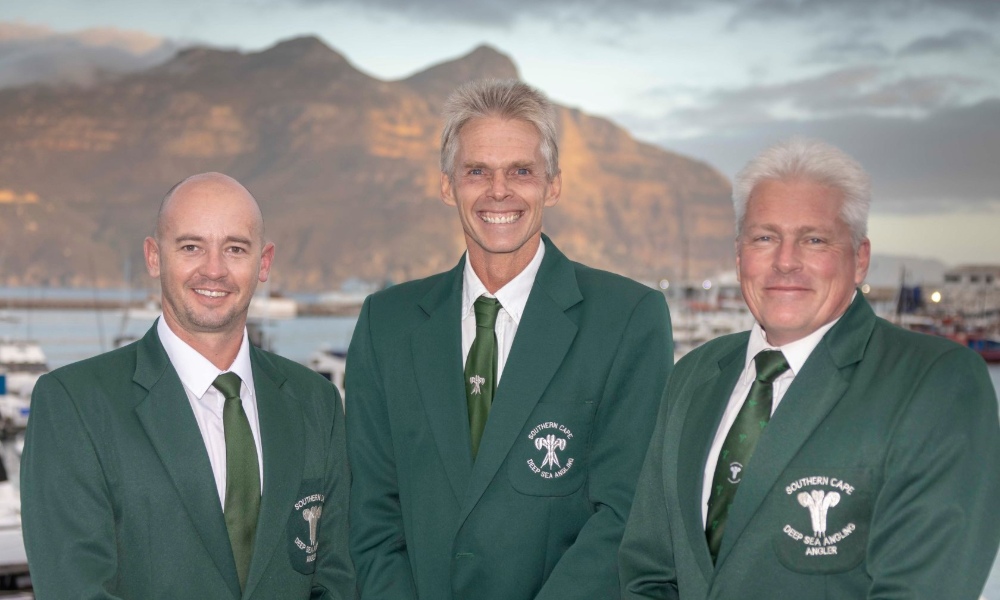 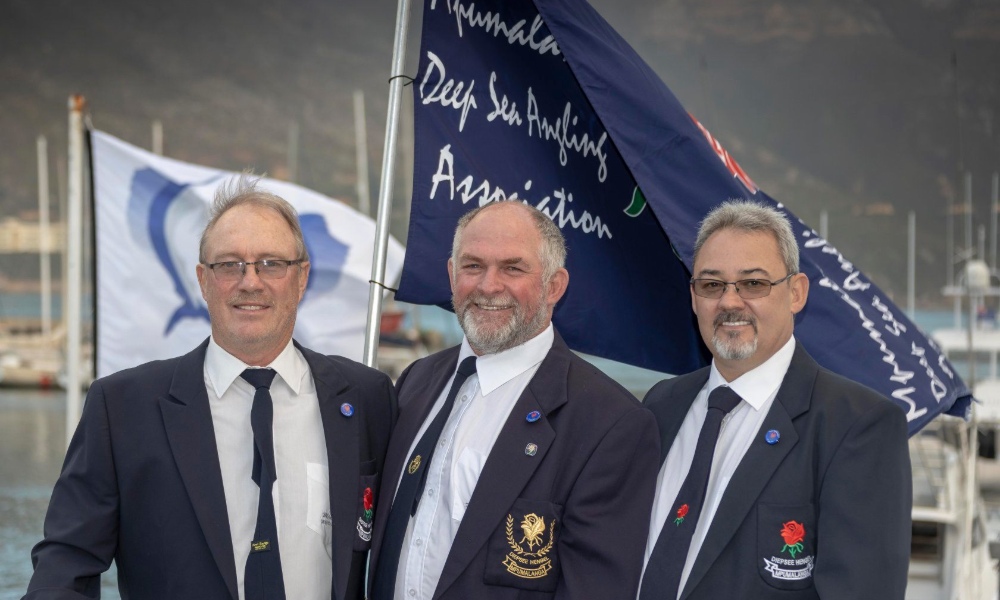 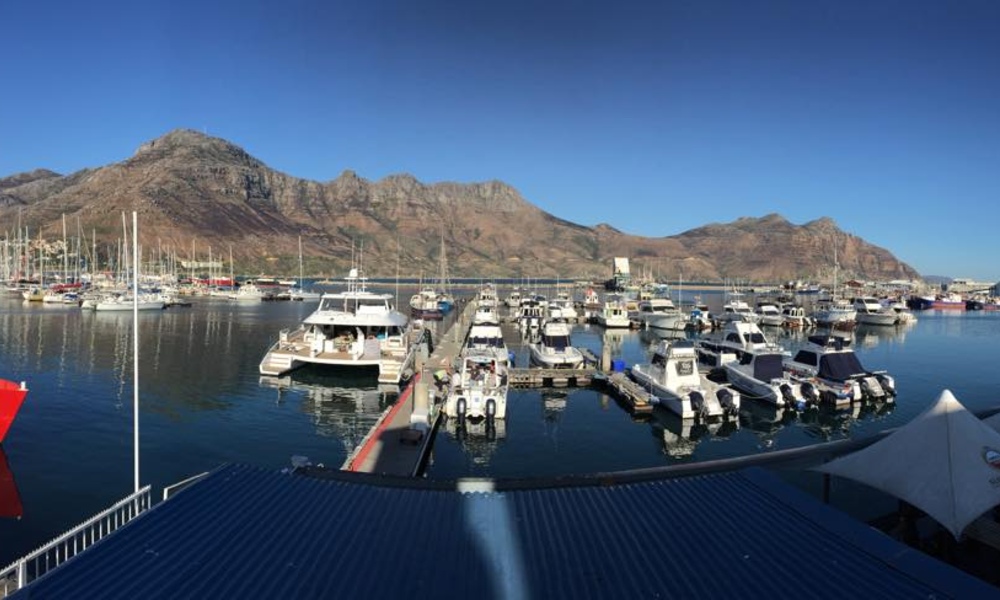 Also discover this year’s Junior Bottom Fish Nationals and see the seniors and masters at the 2019 SADSAA bottom fish nationals.

And the 2019 PEDSAC Tuna Classic and tuna and game fishing in KwaZulu-Natal at the Shelly Beach Ski-Boat Festival.

PLUS: Explore some of the country’s idyllic fishing at the ski-boat clubs of the Southern Cape.

Legend also has it that CarryCats and every other boat runs better under Suzuki power. Discover it for yourself among these Suzuki outboard motors.

Legend has it that it’s more fun fishing in a CarryCat. So tell your friends who might not know yet to check out the little-big CarryCat 670, the next-level CarryCat 740 and the all-round great fisher CarryCat 760.

Discover more specs, options and configurations for bass boats, riverboats and ski boats under our section on new boats in South Africa.