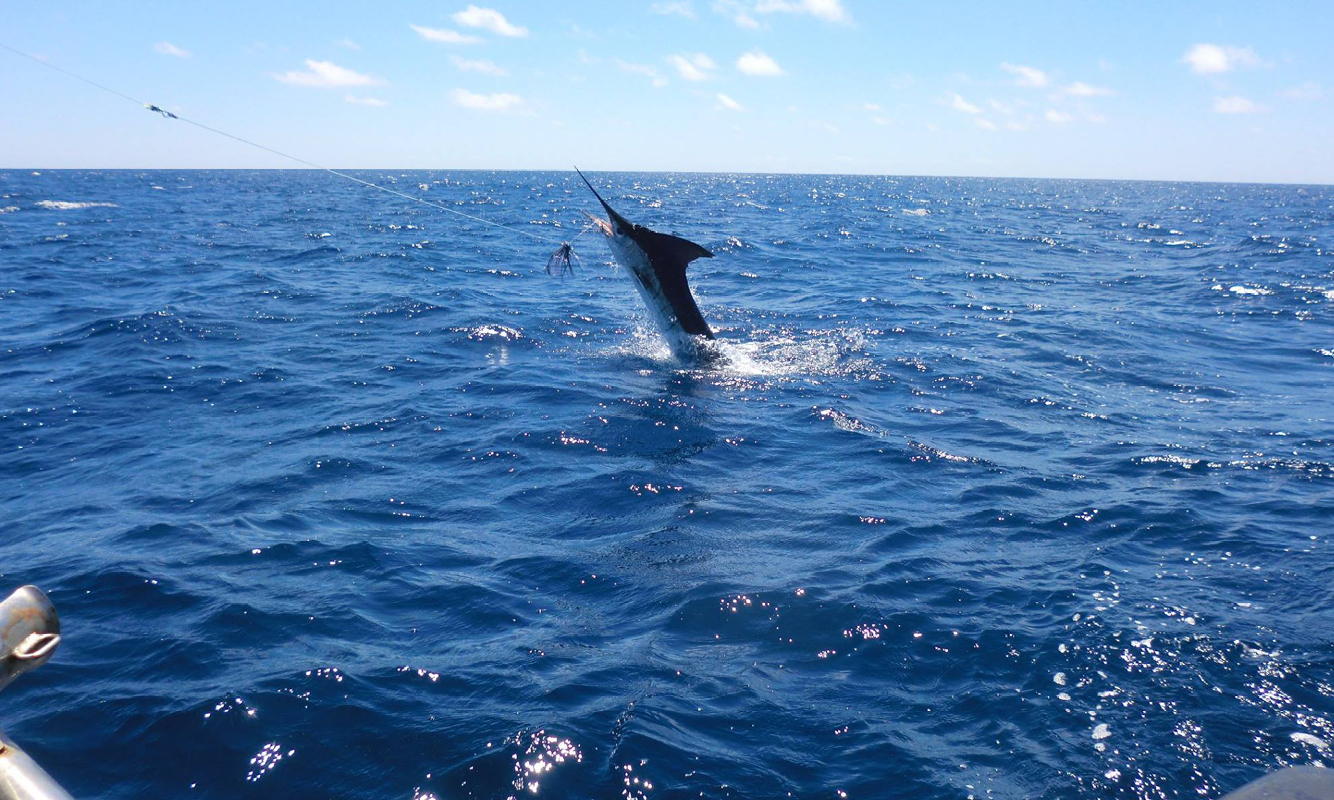 WATCH: Big billfish in action in Struisbaai: All the dates, rules, species, what to expect, registration and fishing

Black marlin, striped – almost every billfish species – with friends and loads of excitement. The Two Oceans Marlin Tournament is happening at Suidpunt Deep Sea Angling Club in Struisbaai (L’Agulhas) 11–18 February this year. And there are loads of prizes to be won.

As usual, there have been some sightings of black marlin and a few striped marlins off the Alphard Banks and near the 12-mile dropoff. So, things are looking promising for this year’s tournament.

Two Oceans Marlin Tournament – Day 3After a short debate prior to leaving Struisbaai harbour Salti and its crew decided the 100m Contour South of the 12 Mile Bank and its abundant life would be the place to go to test our fate.Upon reaching the 100m contour all lines had been set, Woolworths breakfast served and the general banter of a day at sea had begun. And we are not talking about anything Freud, Nietzche or Einstein would have enjoyed.Well just before 08h00 our attention was brought to a 'fin' sticking out the water right behind our starboard lure/kona. Within a couple of seconds all hell broke loose. The kona was snapped up like a Friday bargain, the marlin leapt in the air twice to show his colours and swam off in the direction a passing tanker.After stripping all the nylon, approximately 300m, it decided to take some braid as well, probably another 150m or so.And so the (marlin) teasers were brought in, rods reeled in and stacked and everybody just jelled into a perfect team. All in double quick time.Jacques Van Niekerk fought the fish like an absolute star to the starboard side of the boat, Anton Steyn instigated the removal of the hooks and kona from the mouth and Jonathon Peach, our movie director, managed to capture it all on video.The rest is history.A job well done. A team I can be proud of. Well done guys you earned your bragging rights for the year to come.

The official dates for the Two Oceans Marlin Tournament are given as 11–18 February 2022. 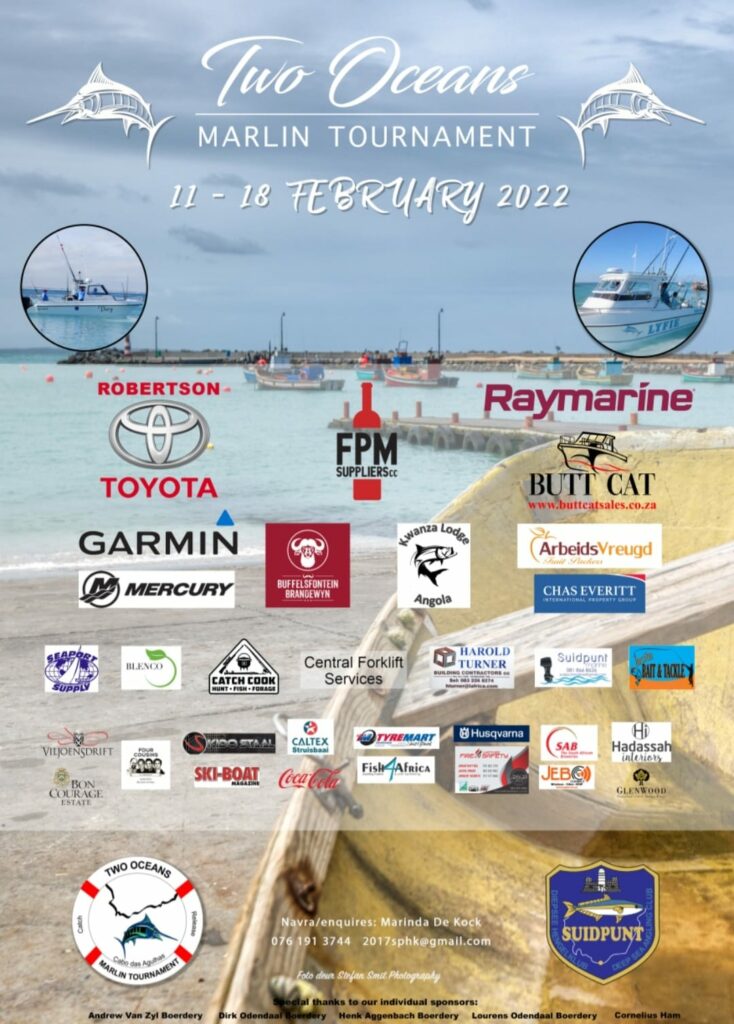 The Two Oceans Marlin Tournament is mainly a billfish competition, with any species of billfish allowed – but strictly on release. In fact, only successfully released billfish count towards your score. There have been incidents in the past where the billfish weren’t released and that then doesn’t count as a catch in this comp. 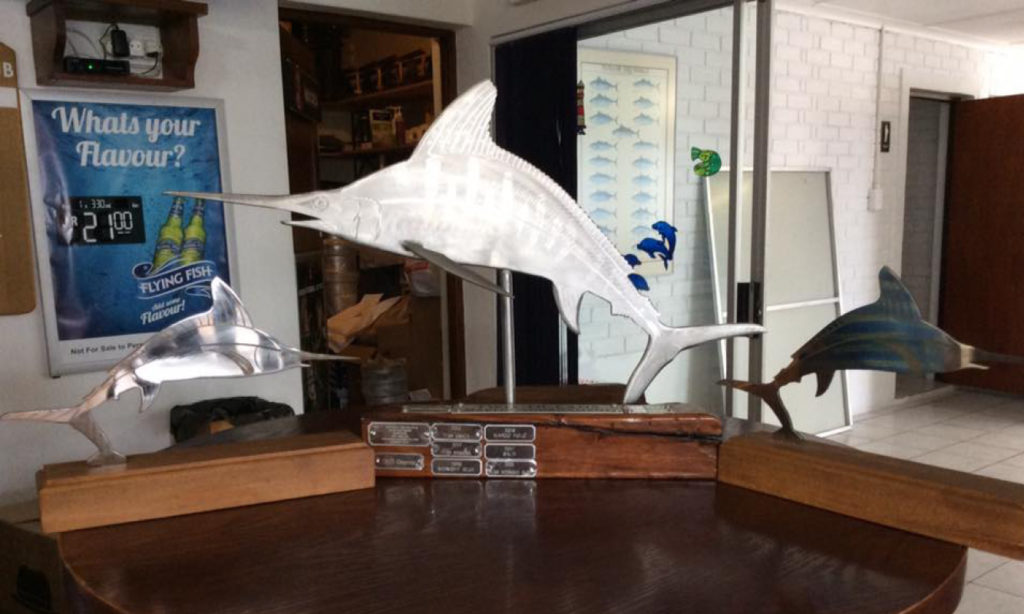 That said, game fish are allowed. But only as part of special daily bonus prizes. And you know that Struisbaai offers some of the most diverse marine life in the country, so there’s plenty of species to be had. The region’s famous for its yellowtail – some of them grow to monstrous sizes out here. And you’ll likely find tuna and dorado, too. 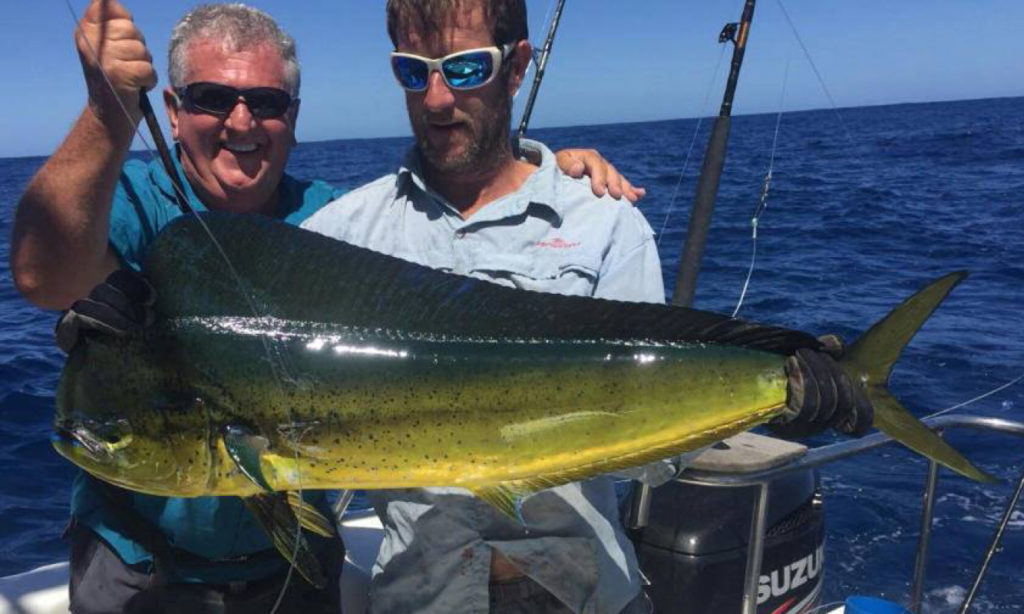 WHAT TO EXPECT AT THE TWO OCEANS MARLIN TOURNAMENT

This tournament is unique in that you usually don’t get many big marlin comps this far southwest, but again, Struisbaai’s one of the most biologically diverse regions in SA, and you’ll find almost any kind of species and fishing here. Plus, you’ll be kept up to speed with the latest news coming from commercial trawlers and chokka boats during the competition.

REGISTRATION AND HOW TO ENTER

The good news is that you can still enter for the Two Oceans marlin tournament up until Friday 11 February – these late entries might not receive a T-shirt and goodie bag, though. But it’s still well worth it.

See how to make a proper wind-on leader and rigging skip bait for marlin. 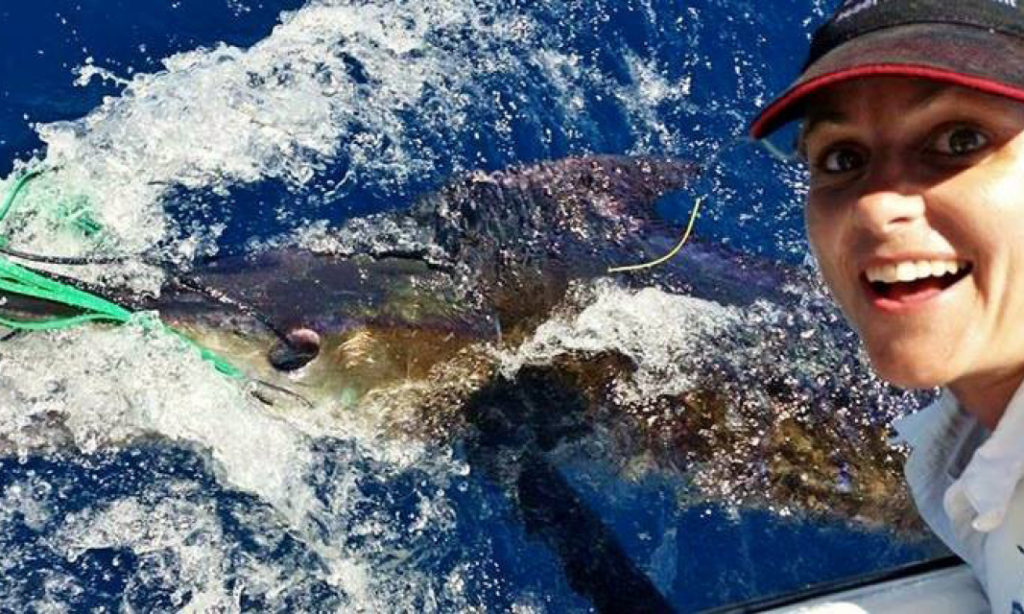 Plus: Deep sea, ski-boat, river or cabin cruisers: See all our custom-built boats for sale. And discover everything we’ve repowered, refitted, refurbed and all new launches + their motors, all under our collective of boats.