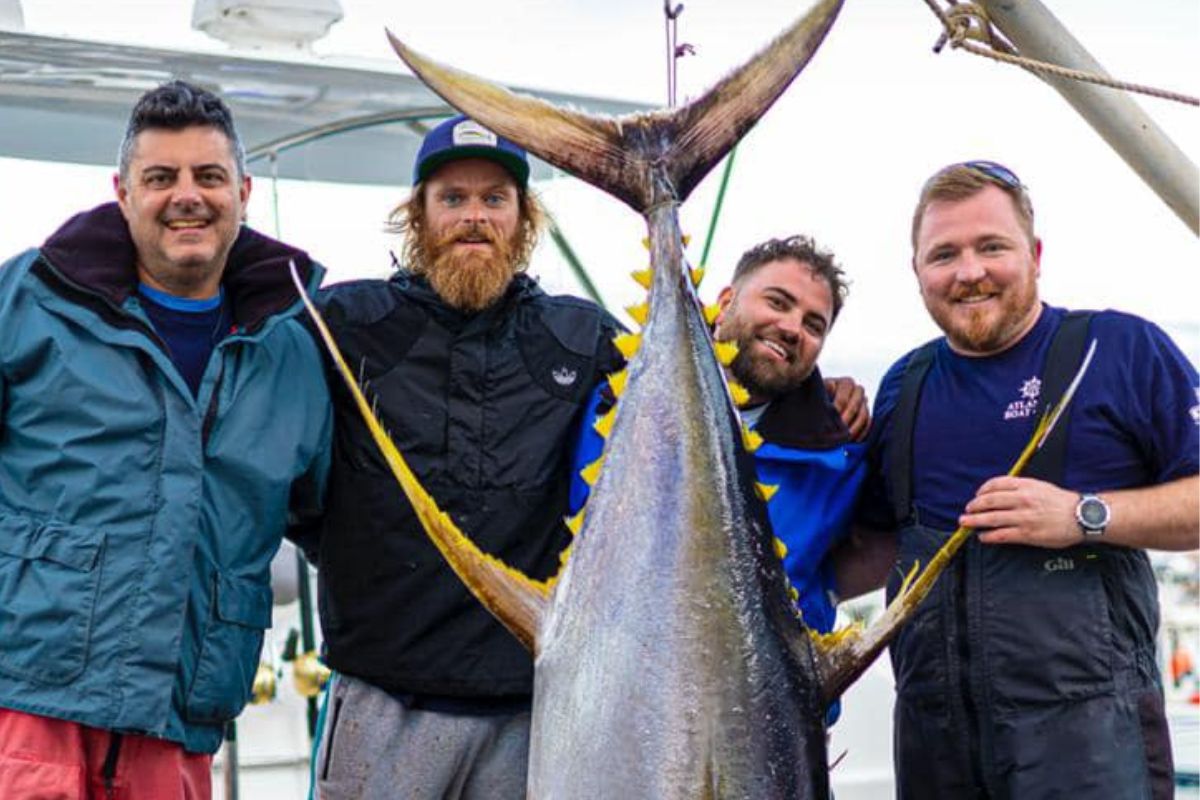 More chances to catch monster tuna, and win a share of R200k in prizes. Here’s the latest on this year’s Two Oceans Tuna Derby in Hout Bay

Big fish. Loads of prizes. And conditions looking favourable with reports of 100kg + catches around the Cape Town area. Here’s what to expect and how to enter the 2022 Tuna Derby in Hout Bay.

With over R200k in prizes and loads of tuna activity in the region, there’s every reason to get excited for the Two Oceans Tuna Derby in Hout Bay, planned for 28–30  October 2022 (back-up dates: 19–20 November).

As always, news from the commercials being there’s a lot of really good tuna activity in the water this year. So there’s every reason to believe this year’s Hout Bay tuna competition will deliver big ones. 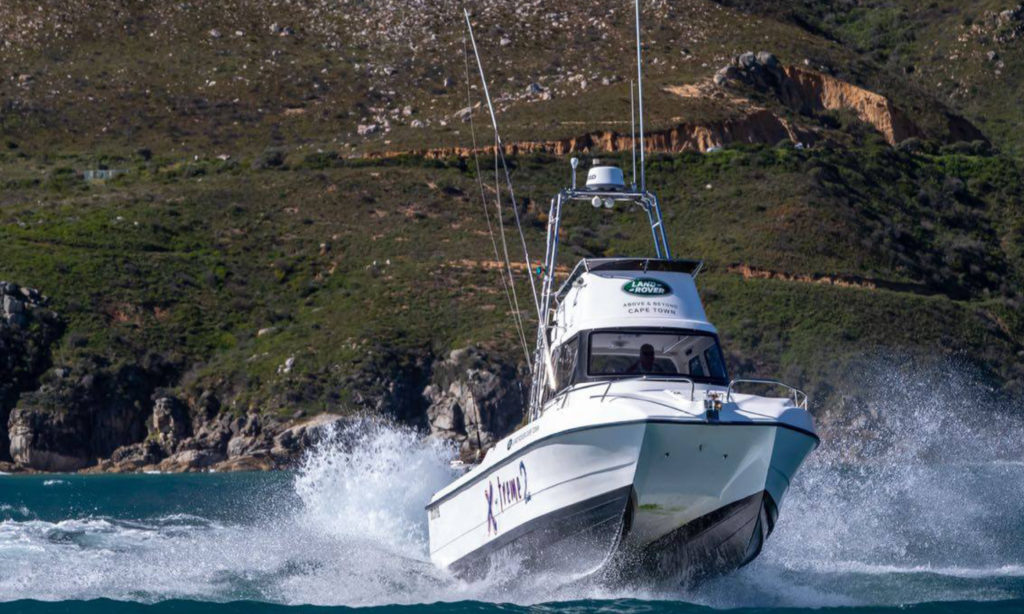 BIG PRIZES UP FOR GRABS

There are over R200k’s worth of prizes up for grabs this year, courtesy of a host of sponsors including Two Oceans Marine Manufacturing and Tuckers Tackle, as well as Castle Light (South African Breweries), LG (who are giving away at least 4 TVs), Garmin, Yamaha, Reef South Africa and Magson Marine. 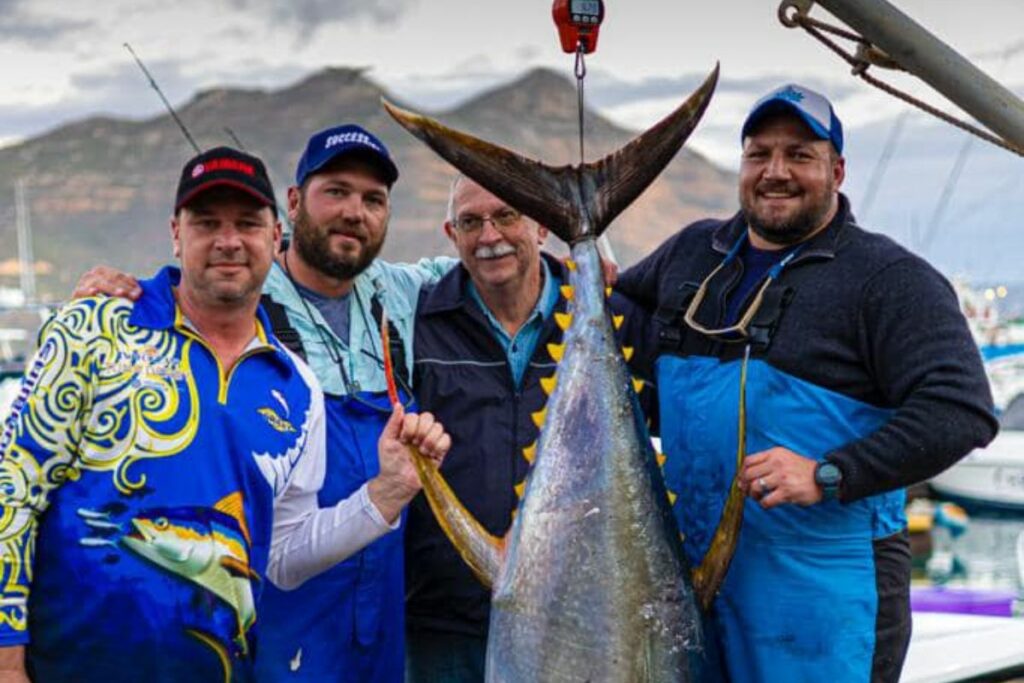 You’re allowed to fish anywhere around Cape Town. You can even depart from any harbour between Cape Town and Gordon’s Bay. As long as you come and weigh in your fish at the Atlantic Boat Club at the Hout Bay harbour.

The comp runs from 29-30 October 2022 (opening ceremony on 28 October). And fishing starts around 5am and lines-up is around 4pm. And, if you’ve hooked on at the last minute, you get 1 hour extra fighting time to still qualify for the day. 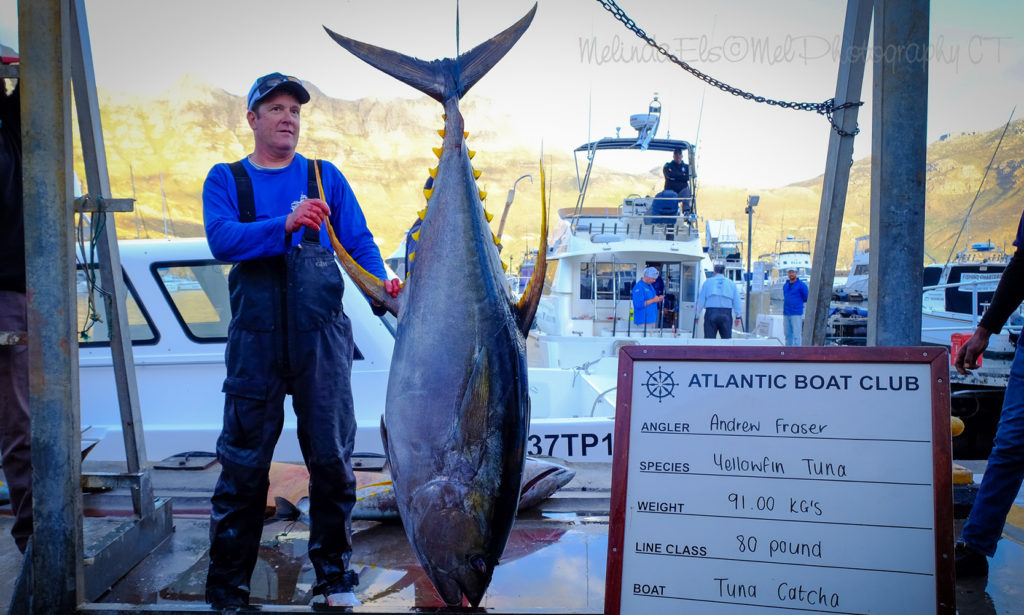 This is a tuna-only competition. And four species are expected in the area. The minimum weight for yellowfin, bigeye and bluefin tuna for prize consideration is 60kg. For longfin tuna, it’s 12kg. But, we’re expecting them to be a lot bigger than that.

One man who loves fishing the Two Oceans Tuna Derby is Marius Coetzee, who captained the national Protea squad to the FIPS-M World Champs. He was incidentally the 2017 winner of Cape Town’s other big tuna comp, the Rumbly Bay Tuna Derby. “I won that one with a 68kg tuna in 2017. And in 2018, the winner hooked a massive 94kg yellowfin, so we’re hoping the fish are big this time around,” Marius says. 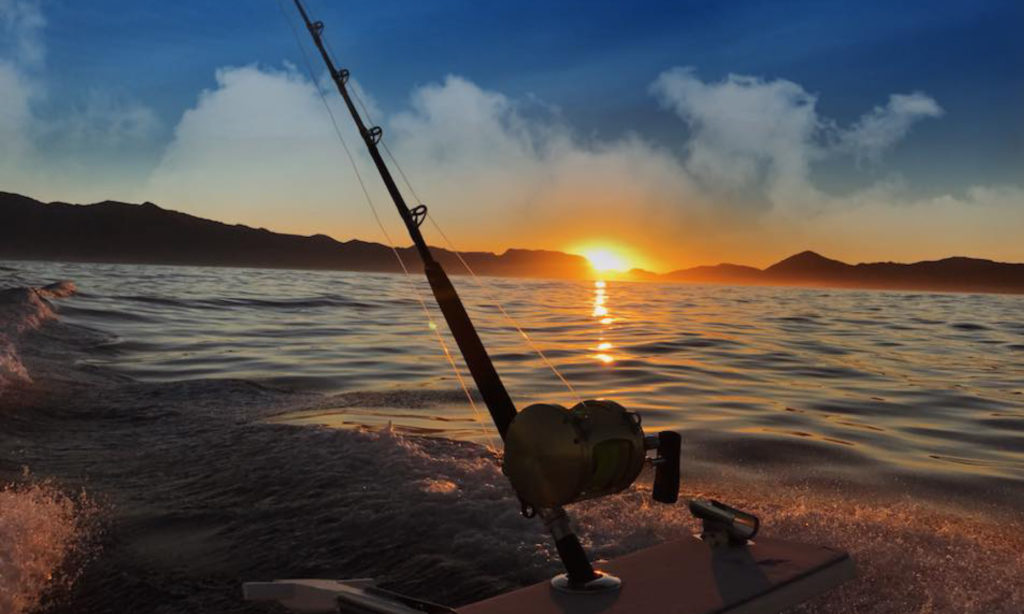 That said, you’re fishing with a max line of 37kg and each boat is only allowed to weigh in two yellowfin, bigeye or bluefin tuna per day. And you’re only allowed one longfin. Plus: you’re encouraged to catch and release – there are some special prizes for releases. 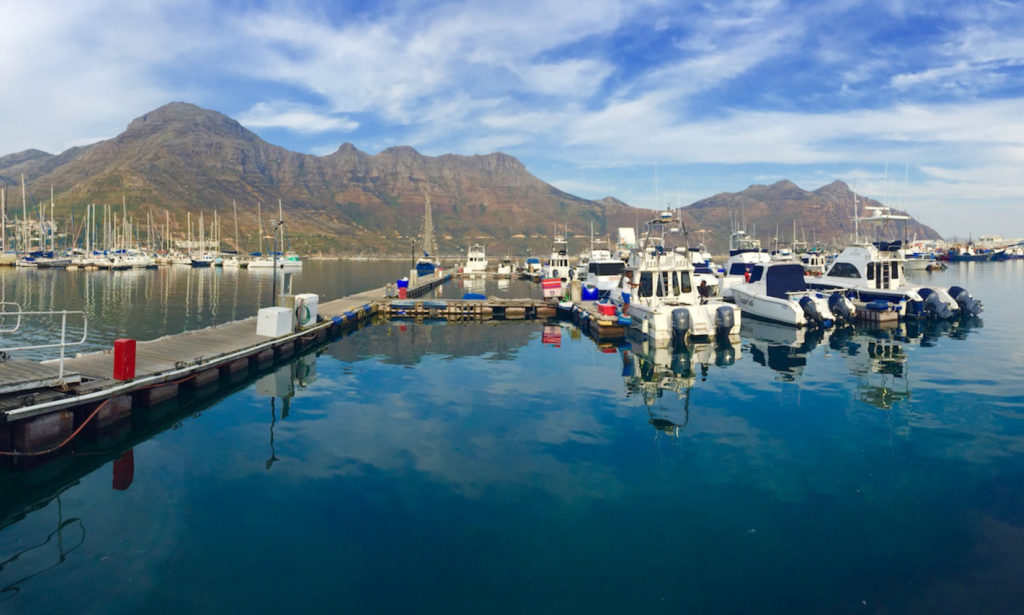 HOW TO ENTER THE TWO OCEANS TUNA DERBY

Juniors (U16) are also very welcome. They pay only R500 to fish. But note: They are not eligible for the grand prize draw. 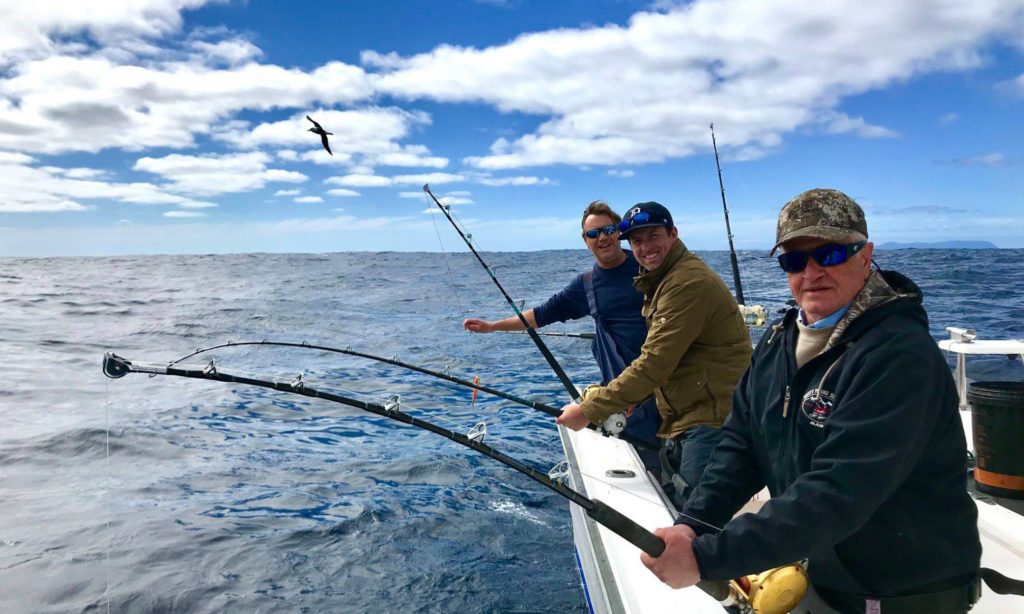 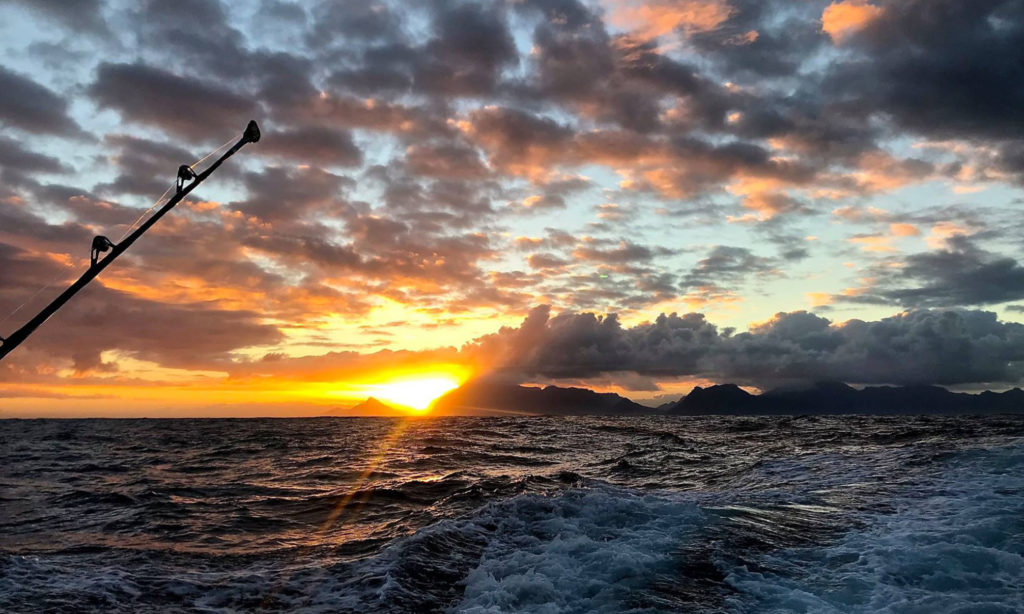 Also head down to Struisbaai to discover the Two Oceans Marlin Tournament and Port Elizabeth for the Noordhoek Fish Derby. 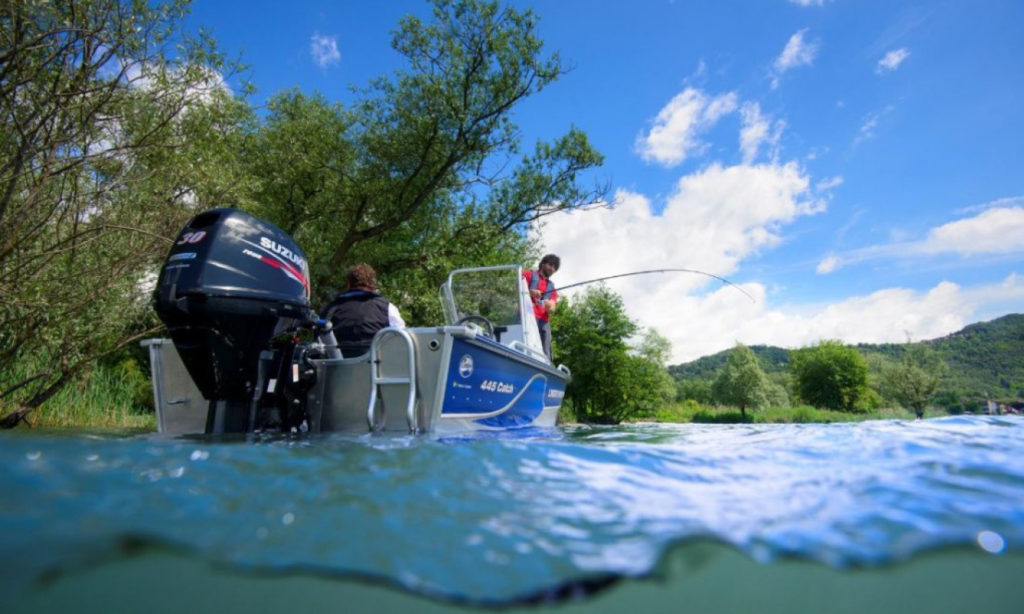 For easy access on the go, add us to your smartphone’s home screen for all the latest Suzuki Marine updates.