Young Champs and their Monster Fish at Natal Interzonals Warnadoone 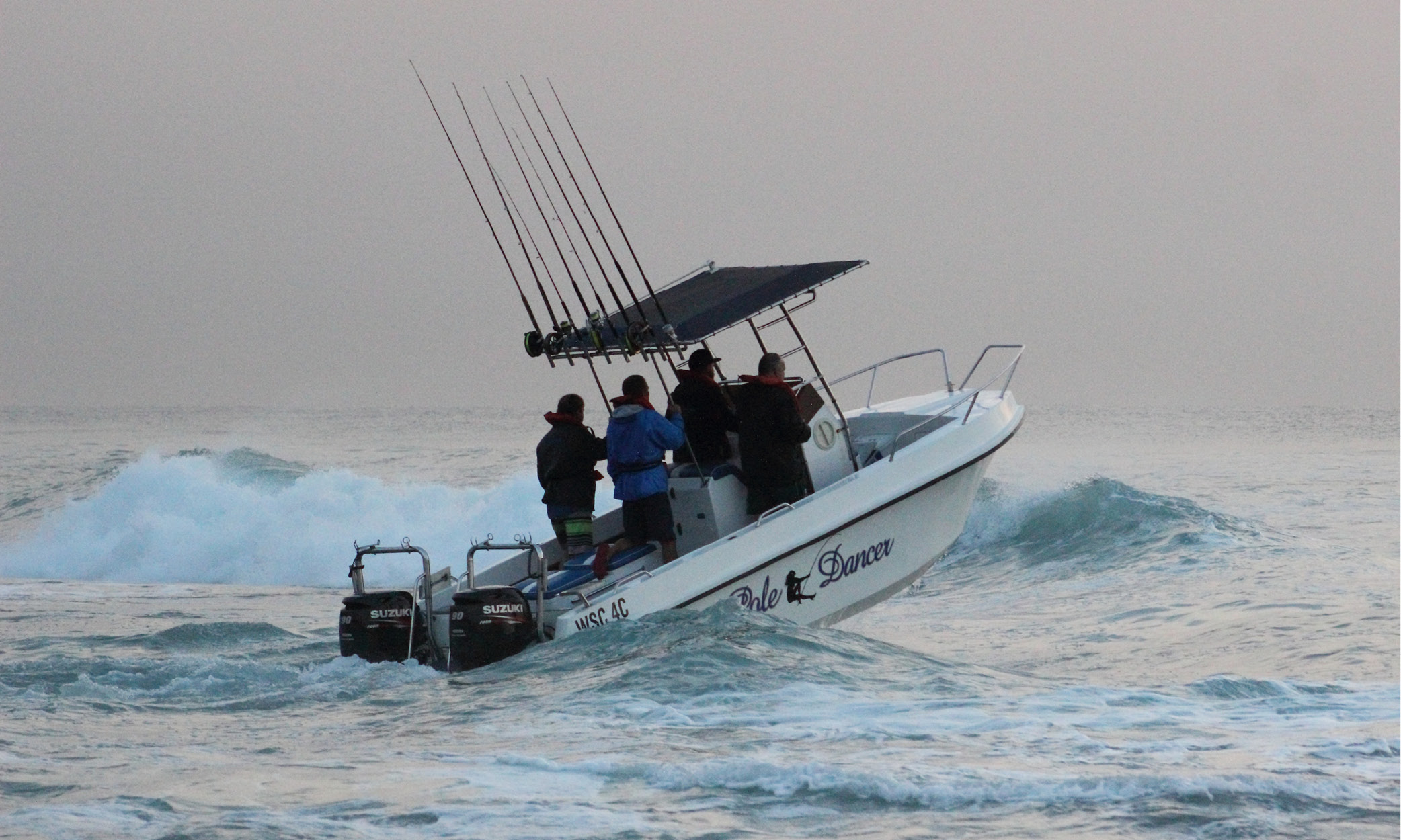 A 17kg steenbras, 12-year-olds pulling in fish their own size and two-thirds of the winning team still teenagers – what a competition at the recent Warnadoone Interzonals

Now this is what you love to see: Just under half the anglers who took part in the Natal Deep Sea Angling Association (NDSAA) BottomFish Interzonals at Warnadoone were juniors. And they were a force to be reckoned with as Warner Beach delivered some fine fish.

First day out on the water was very successful with loads of geelbek coming in and a few very decently sized rock cod. Including a 5.72kg rock cod caught by under-19 Southern Natal angler Dylan Egling. 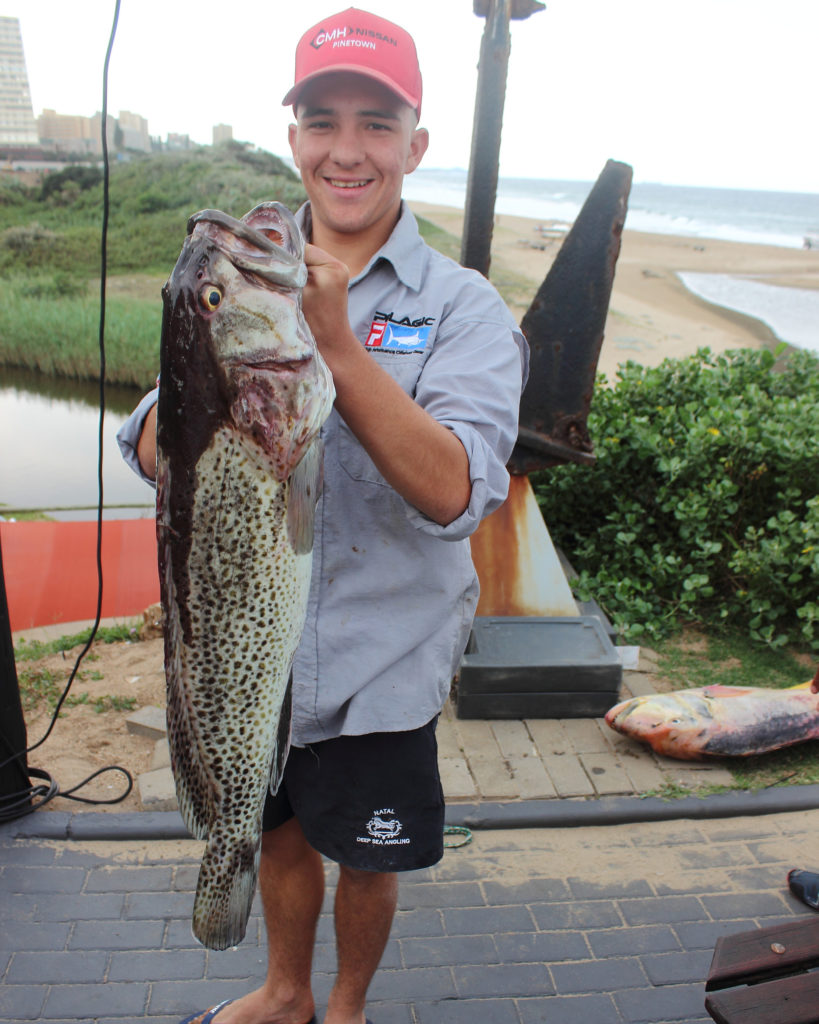 But one of the highlights was when 12-year-old Kieran McKay brought in a 12.94kg copper steenbras that was pretty much the same size as himself. 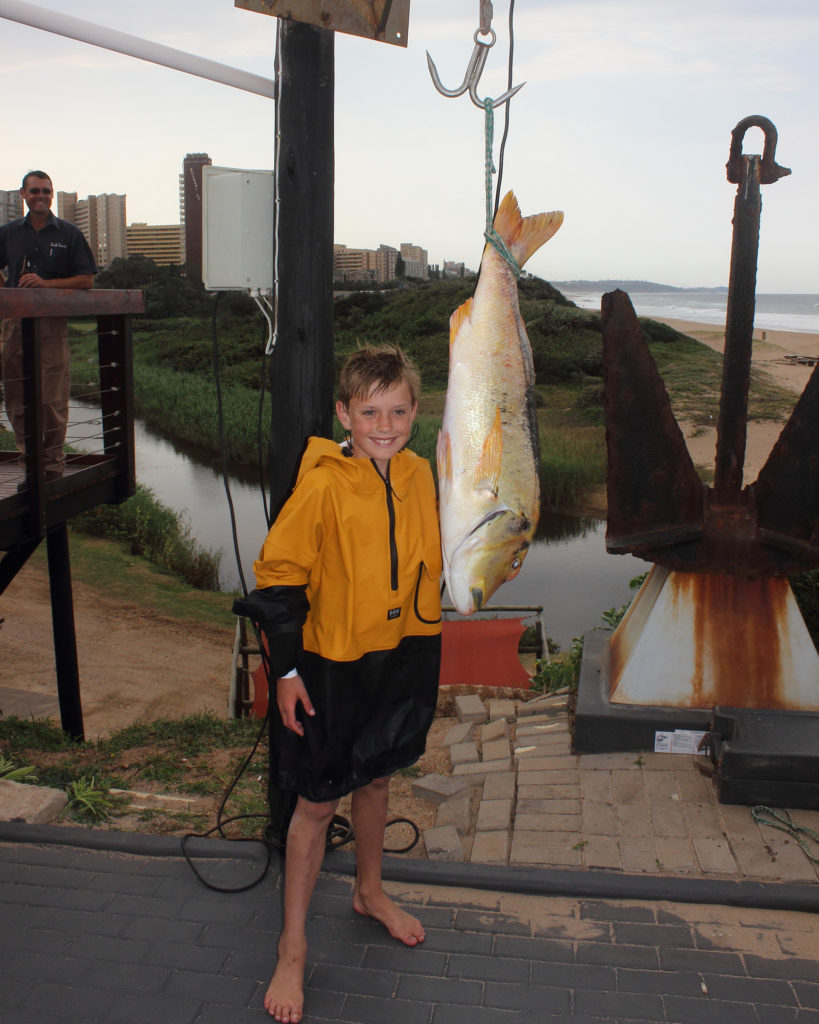 DAY 2: FISHING IN THE RAIN

The day started off with a thunderstorm and a lot of the early fishing happened in the rain before skies cleared later on. Not perturbed at all, the anglers brought in some of the most impressive fish of the comp this day.

Fourteen-year-old Owen Barclay from Shelly Beach, a bit of a star angler in this particular comp, weighed in a 13.26kg copper steenbras on day two. And, not to be outdone, one of the more seasoned anglers, Trevor Ebersohn showed how it is done by bringing in a monster 17.29kg copper steenbras. 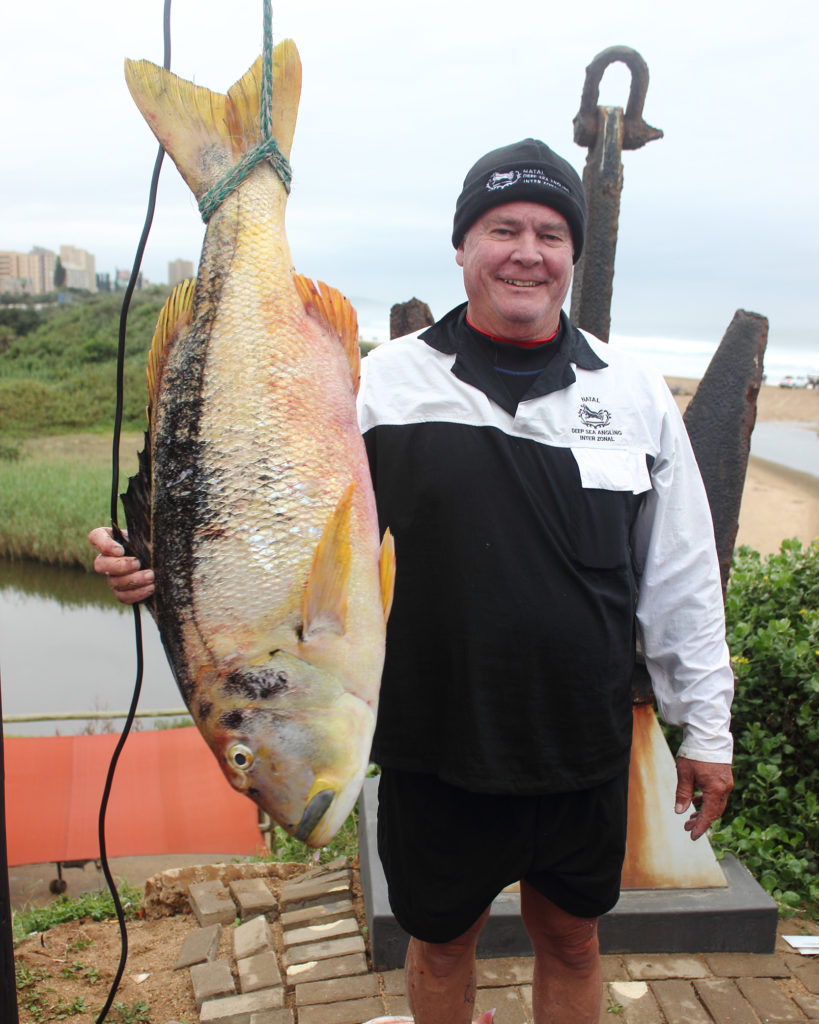 DAY 3 GETS A LITTLE TOUGH

The surf didn’t play along on day three and the fishing suffered a bit. But this is when young Owen Barclay really shone – managing to keep bringing in the points regardless. Owen brought in a prize 13.26kg musselcracker and helped secure a good result for the Southern Natal team. 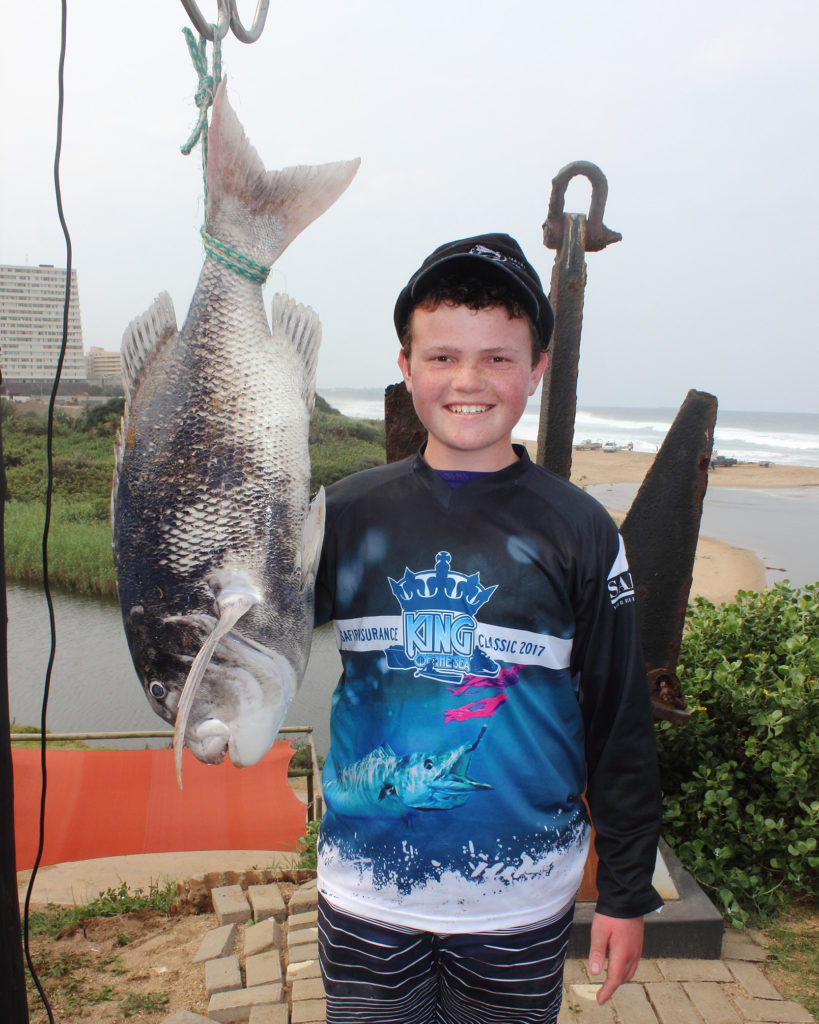 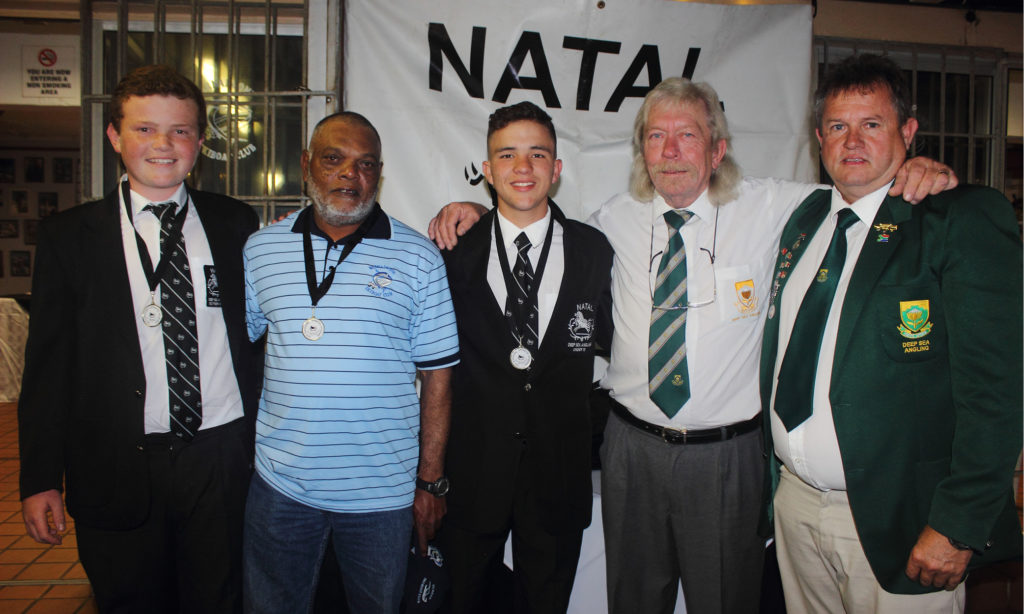 CONGRATULATIONS AND THANK YOU

“We are extremely lucky and proud to have such great skippers for safe passage and finding the fish,” says Warnadoone Ski Boat Club chair Glen Jansen. “We thank all of you. A special mention to top skipper Keith Lowes. 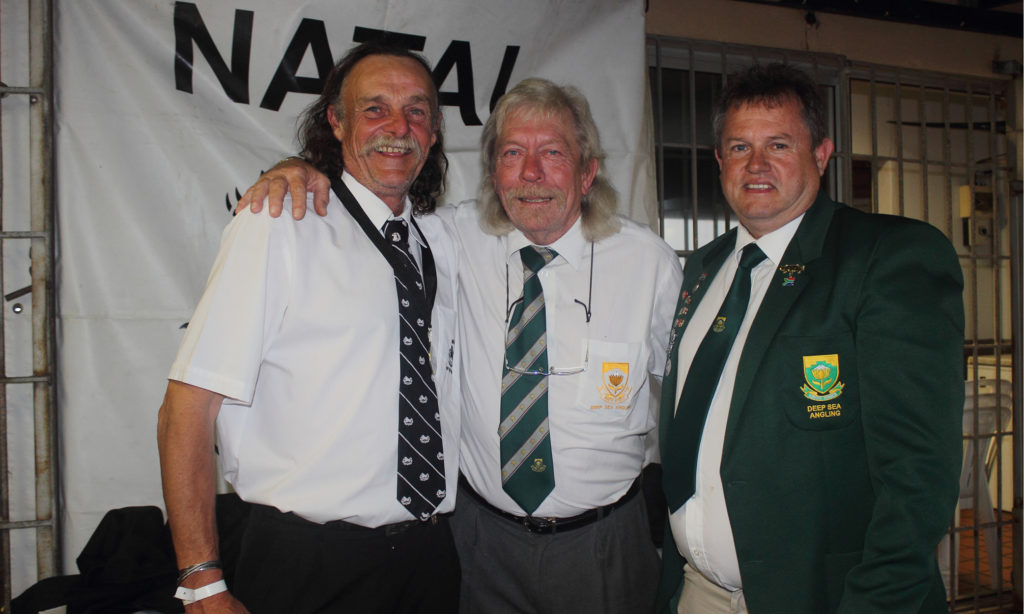 “Thank you to the NDSAA and president Nick Nel for your support and awarding Warnadoone this competition for the third year in a row. And also many thanks to Barry Turk from SADSAA for your advice and valuable knowledge.

“And thank you to all the anglers – we hope to see you all again soon,” Glen concludes. 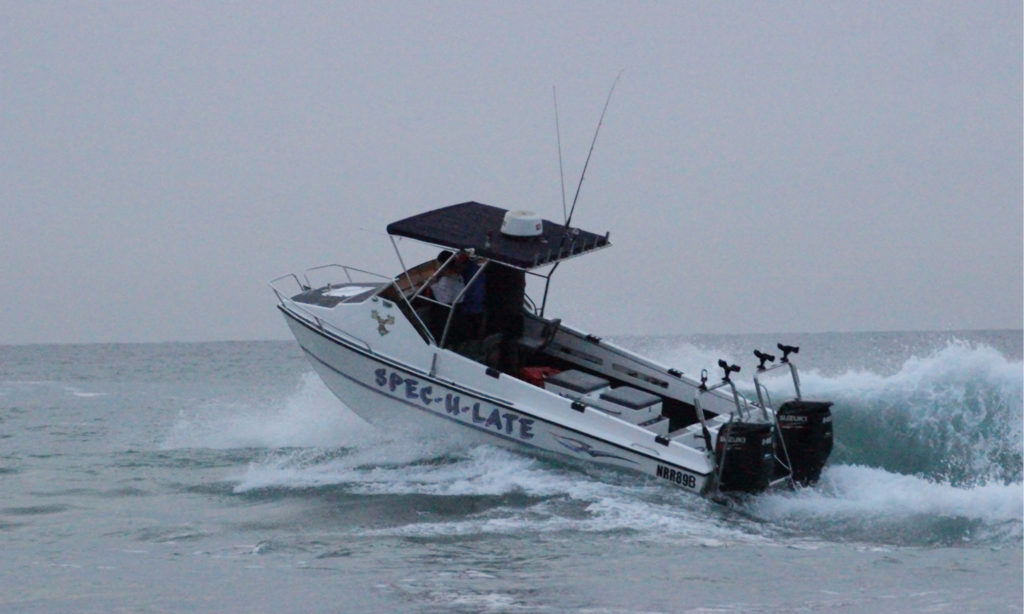 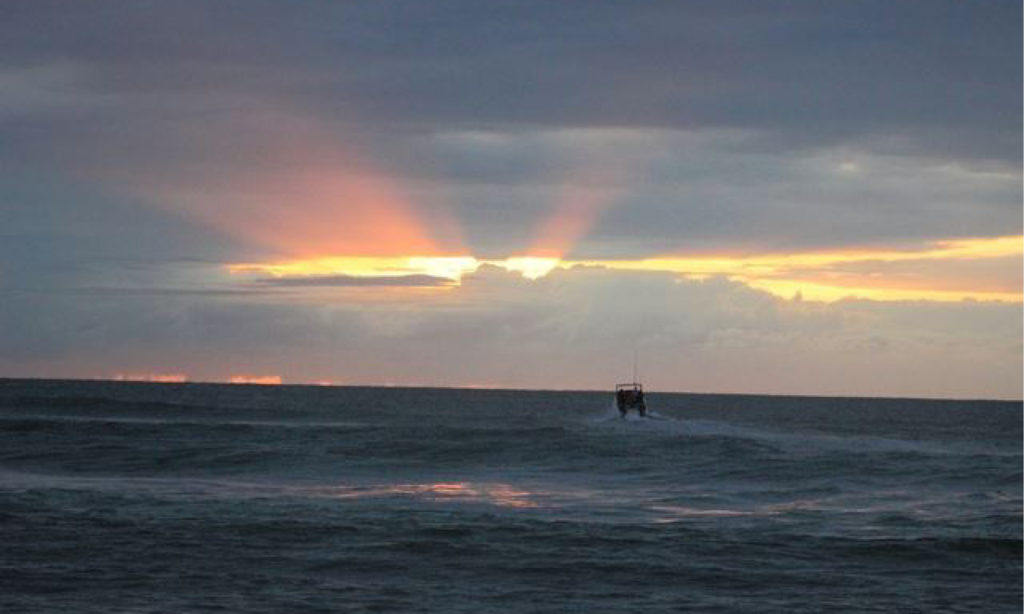 See all the big fishing competitions in April.

SEE ALL FISHING COMPETITIONS FOR THE YEAR

Check out the entire collection of awesome video fishing tips.

Want to get to the fish first? Get you the latest and most accurate fishing tech and accessories.

SHOP FOR YOUR NEW BOAT HERE

To ensure you always get first dibs on deals, events and special offers by joining our Facebook community and signing up for our newsletter.

Looking to buy a new boat? You’ll want to check out our legendary new boat for sales.