New Insights: This is How Suzuki Lean Burn Gives You More Time on The Water 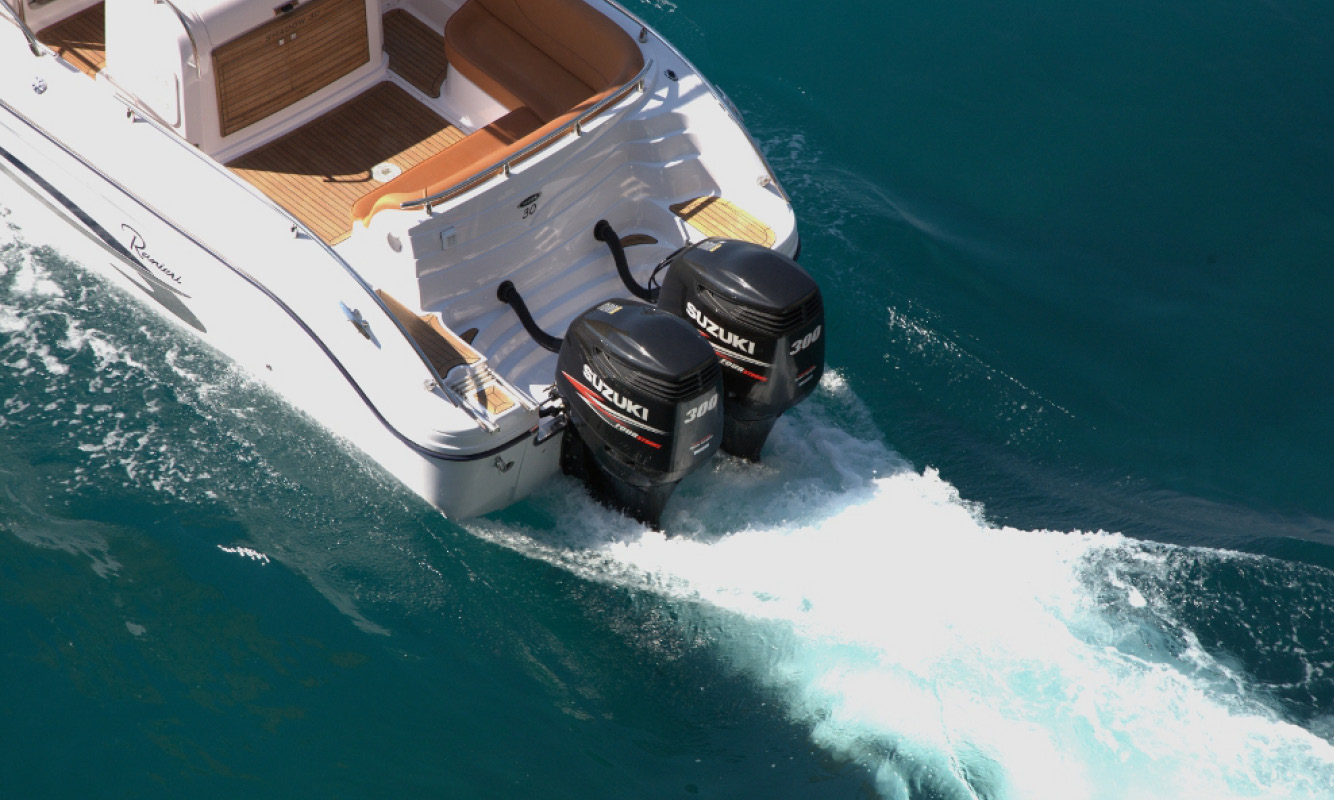 You’ve heard about Suzuki Lean Burn Control System since around 2011, when we first introduced it, won awards for it and systematically introduced it to all new four-stroke Suzuki outboards, from the DF15 up to the DF350. (Plus: Check out the all-new Suzuki DF350AMD.) But what exactly is Suzuki Lean Burn? How does it affect your outboard’s fuel economy? How does that reduced fuel consumption really compare?

And, are there any guys who gave useful reviews on Suzuki Lean Burn?

We spoke to the original designers behind Suzuki’s Lean Burn technology in Japan and the US, compiled all the comparisons and bring you a few reviews. To give you a good overall look at the Lean Burn Control System. 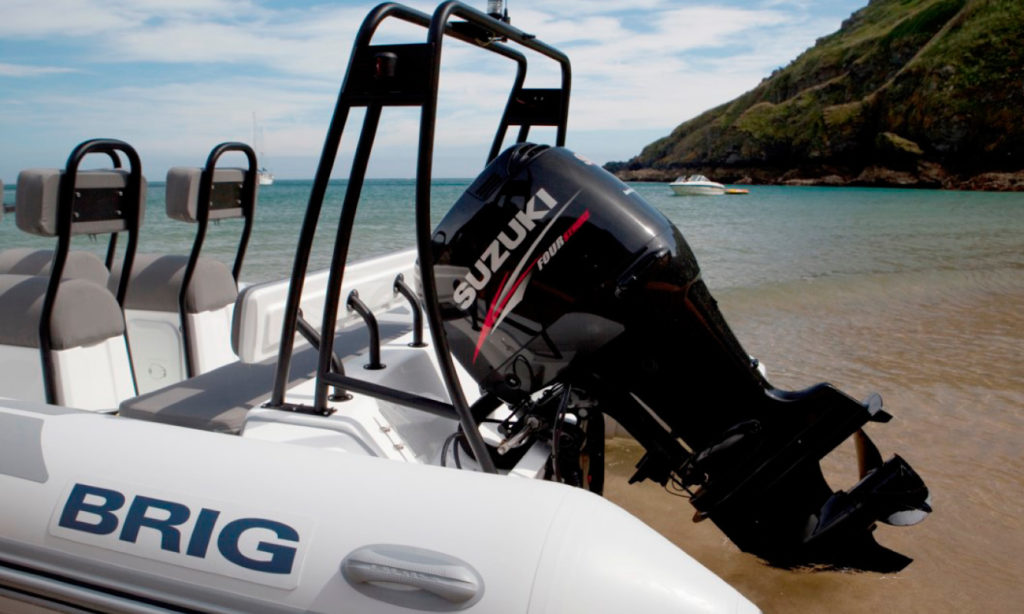 WHAT EXACTLY IS SUZUKI LEAN BURN?

Simply put, it’s a series of sensors in the fuel-intake system that are controlled by computer programmes in the central control unit of your Suzuki outboard motor. They constantly measure your speed, acceleration and the conditions in and around the motor. And then they automatically adjust the ratio of fuel and air that they feed to the engine.

“We created an intelligent fuel management system to allow Suzuki owners to spend more time out on the water and less time at the fuel dock,” says Suzuki Chief R&D Engineer Hitoshi Matsumura, the leader of the Lean Burn project team at Suzuki’s Research and Development Centre in Hamamatsu. 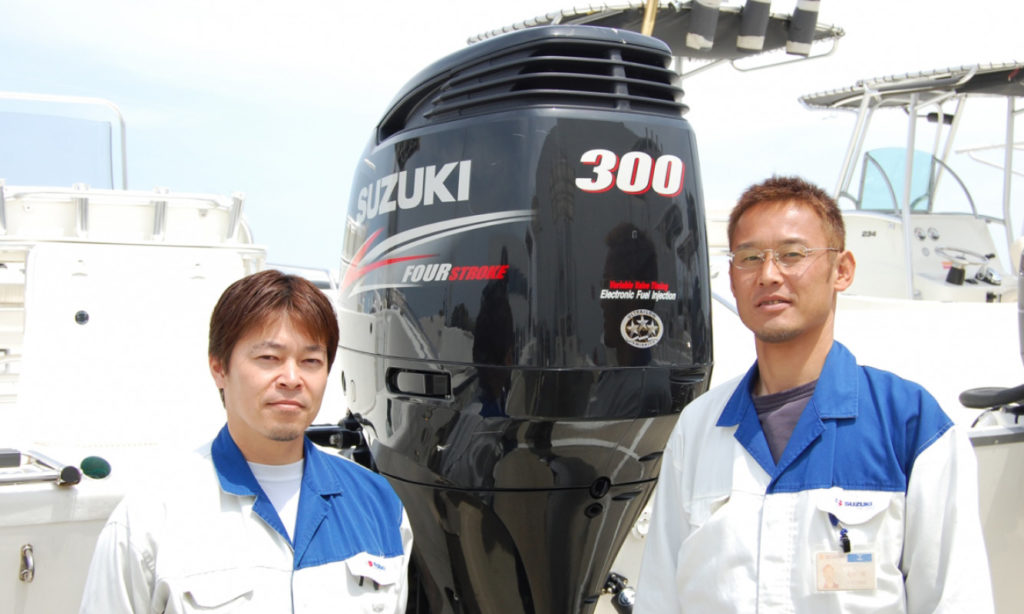 When it was first launched circa 2010, Matsumura says they had to design the new system to be compatible with existing Suzuki outboards. “After that, we redesigned each and every component part for our new generation models, to make them as efficient as possible.”

HOW DOES SUZUKI LEAN BURN WORK?

Suzuki Lean Burn predicts, controls and optimises how much fuel is mixed with how much air to keep you moving at your current speed in the most fuel efficient way.

Normally, petrol engines use an air-fuel mix of around 14:1 (14 parts air for every 1 part of fuel). Suzuki Lean Burn can adjust this ratio automatically up to a lean 19:1, which is 19 parts air to every 1 part fuel – that’s 35% less fuel consumption.

What’s more, Suzuki Lean Burn is only active at low speeds and intermediate cruising speeds. Because when you open the throttle completely, you obviously want max power. Your Suzuki outboard won’t interfere with that. It’s only active while you’re cruising or when using your Suzuki as a trolling motor.

WHAT’S THE EFFECT: HOW MUCH FUEL DO YOU REALLY SAVE?

In April 2017, Boat and Boats Magazine tested the Lean Burn fuel economy on Suzukis from the DF200 and DF250 to the DF300. And they found that Lean Burn across these motors saves you on average 14% at cruising speeds. Then a range of commercial Suzuki customers from Germany, France, Italy and the UK gave testimonials about how their new outboards gave the same performance but with fuel savings around the 20% range.

SUZUKI OUTBOARDS: HOW MUCH YOU SAVE WITH SUZUKI LEAN BURN 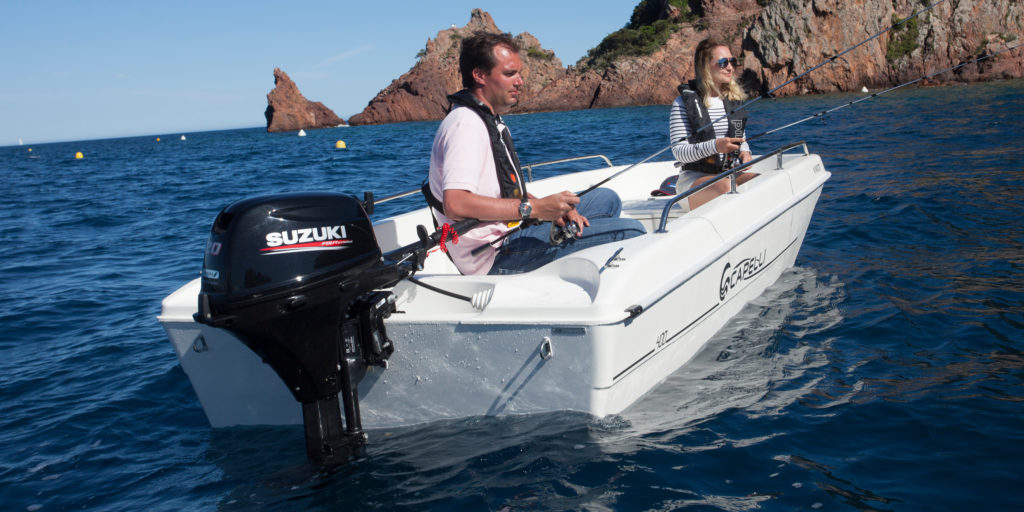 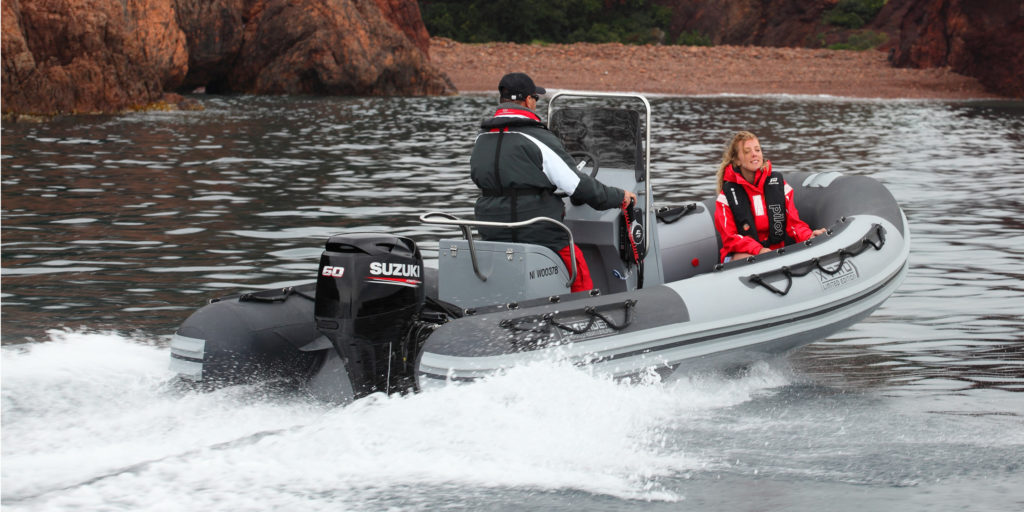 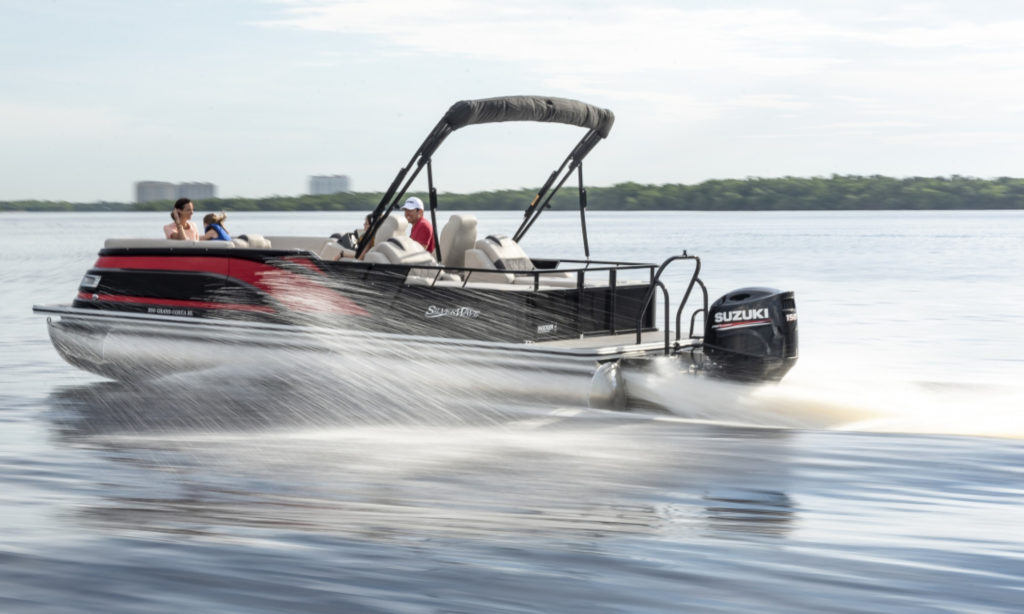 Smarter outboards, drag-efficient boat hulls: Get more time on the water with our complete collection of tech that boosts your boat’s fuel economy. And, see more reasons why choose Suzuki outboards.

Hooked up a separate tank with only 1 litre of fuel in it and drove the DF20 on a Suzuki inflatable in harsh and windy conditions for 27 minutes before fuel ran out. Going 15 knots, using only 2 Litres per hour.

Notably less fuel consumption on a four-stroke DF90 than a two-stroke 70ps engine.

Suzuki improved the fuel consumption and power on the existing DF150AP with the all-new and slightly cheaper Suzuki DF150A. Scheduled to arrive in South Africa in December 2019. Check out the three versions of the new Suzuki DF150A.

The Suzuki DF15A is one of the smallest outboards to come with the Lean Burn Control System. And normally, you have to steer it manually, with a tiller. But there is still stock of unique version in South Africa, a 15ps engine that comes with a remote steering option. Check out the Suzuki DF15ATL.

Also discover the performance and fuel-saving benefits you get from Suzukis when we repowered hard-working science research vessel uKwabelana and check out the new Suzuki DF80s on Zee Koets. Plus: See all out recent boat and outboard repowers and get all the info you need under our section on boat repower.

CHECK OUT OUR SUZUKI OUTBOARDS

PLUS: Don’t have the ready cash? No problem, we can help you get it funded with our all-new boat finance!

We also have awesome fishing tips: See how to make a proper wind-on leader.

And see how the planet while fishing with the new Suzuki MicroPlastic Collection Device.

You might also want to invest in the most economical and best boat engines.

And, it’s official: See why Suzuki is the No 1 Best-Selling Outboard. 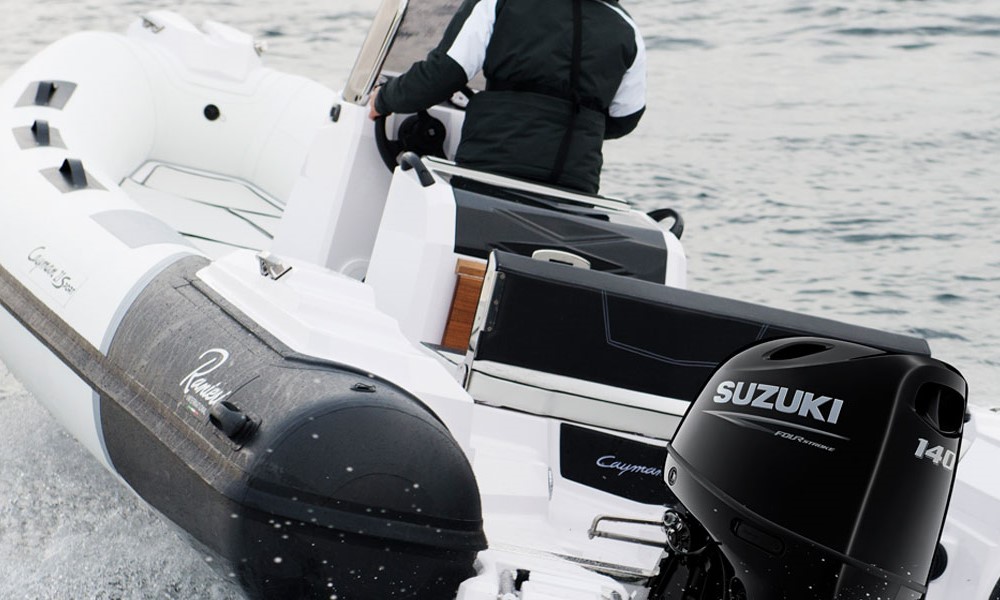